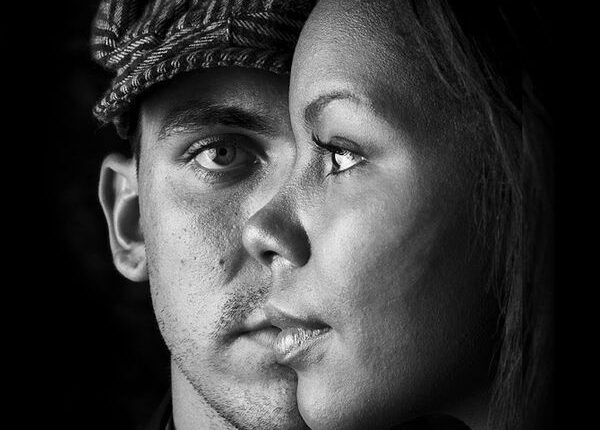 Some Differences Between Men & Women

According to author Marshall Kemevor, the following are some of the major differences between a man and a woman.

1. MAN: The Lord God formed a man from the dust of the ground, and breathed into his nostrils the breath of life and the man became a living being

WOMAN: The Lord God caused the man to fall into deep sleep, and whiles the man was sleeping God took one of the man’s ribs and made a woman from the rib he had taken out of the man.

3. MAN: A man is sexually attracted by what he sees

WOMAN: A woman is aroused by what she hears and how she is touched.

These have a lot of implications for both sexes. Men generally do not realize that women are put on or off by what they (men) say or what the women hear. For peace in their relationship, men need to learn how to communicate with women in their (women’s) language. Women want to be praised and appreciated always. Men have to learn how to do this. They should also learn how to touch their women. On the other hand, women should also realize that they need to appear attractive to their men always. Their vital statistics should not change drastically overnight as happens after some women give birth. This knowledge should help them make the effort to keep their shapes and remain attractive to their men.

4. MAN: A man always wants his freedom. They prefer to have the freedom to operate. Men generally hate control. Women should be wary of trying to control their men against their will.

WOMAN: Women want security. They want a secure future. It is not for nothing that they run after rich and powerful men.

5. MAN: A man is of fewer words than a woman. On the average, a man speaks about one-third the number of words that a woman is naturally endowed to speak.

WOMAN: Women speak more. A marriage broke down because the woman complained that their men did not speak to them. This realization should make men attempt to speak more to satisfy their women.

6. MAN: A man’s job is part of his personality. This is why men can strive very hard in their work place but in the home seem to be lackadaisical. A man comes home to rest, although they are ready to help at home.

WOMAN: The home is part of the woman’s personality, and their authority is supreme. They usually determine how the home should be; what colours to use; what curtains etc. They ensure that everybody has eaten, has had his or her bath etc.

7. MAN: A man has strong need for respect.

WOMAN: A woman has strong need for love and emotional satisfaction.

The bible recognizes the need for the wife to respect the man and for the husband to love his wife. (Ephesians 5:22-23). Women do not want a show of love only, they want to regularly hear the words “i love you”. Men must speak these magic words in sincerity. The attention will contribute a lot to peace in the home at it gives women emotional satisfaction.

It is important that these points are kept in mind when the opposite sexes are dealing with each other.