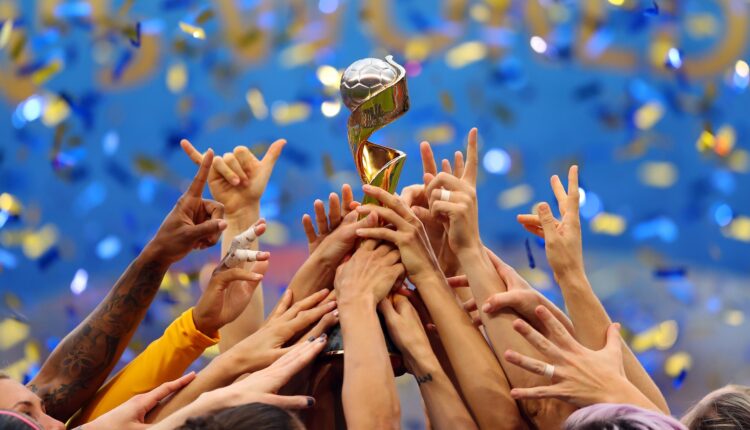 The decision to bid was made at the SAFA weekend executive council meeting.

However, the Association faces stiff competition from other bidders such as Netherlands, Belgium and Germany which have already launched a shared bid for the 2027 tournament.

The United States of America have also indicated a desire to bid for 2027 or 2031 contest.

“We welcomed the world to South Africa when we hosted the men’s FIFA World Cup 12 years ago, and we would like to be given an opportunity to roll out the red carpet again in 2027 during the women’s tournament,” said SAFA CEO Tebogo Motlanthe told AFP.

South Africa had been in running for 2023 clash, but pulled out. South Africa, Morocco, Zambia and Nigeria are the African countries that have qualified for 2023 WWC to be jointly hosted by Australia and New Zealand.