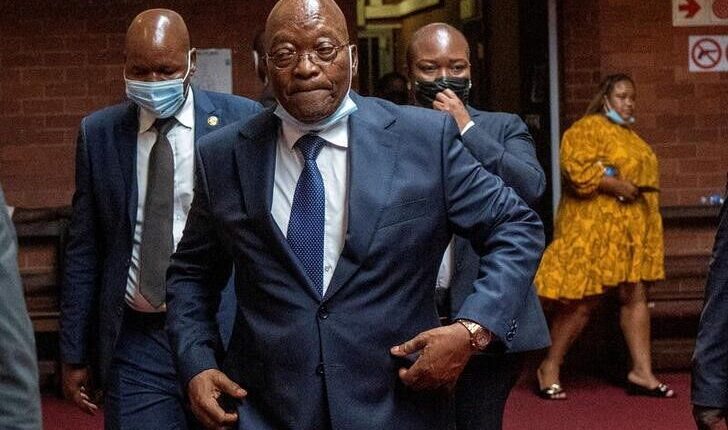 Former South African president Jacob Zuma has been set free following the expiry of his prison sentence for contempt of court, the government department said on Friday.

Zuma received a 15-month sentence last year after he ignored instructions to participate in a corruption inquiry.

He handed himself in on July 7 last year to begin his sentence, triggering the worst violence South Africa had seen in years as his angry supporters took to the streets. 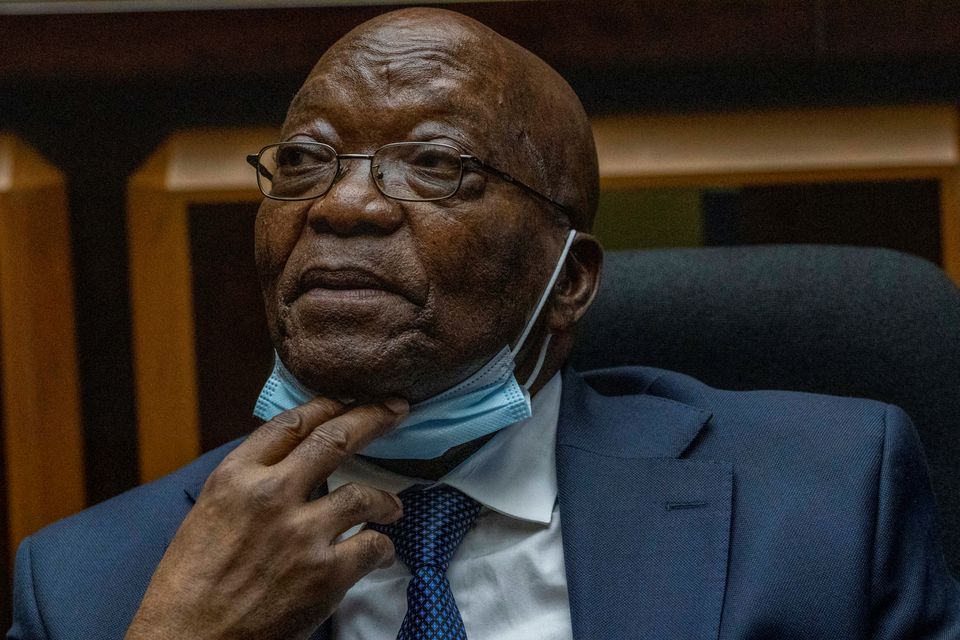 Zuma was released on medical parole in September 2021. But in December, the high court set aside the parole decision and ordered him to return to jail. Zuma appealed the ruling and remained on parole pending the appeal outcome.

His appeal had not been determined by the time his sentence expired.