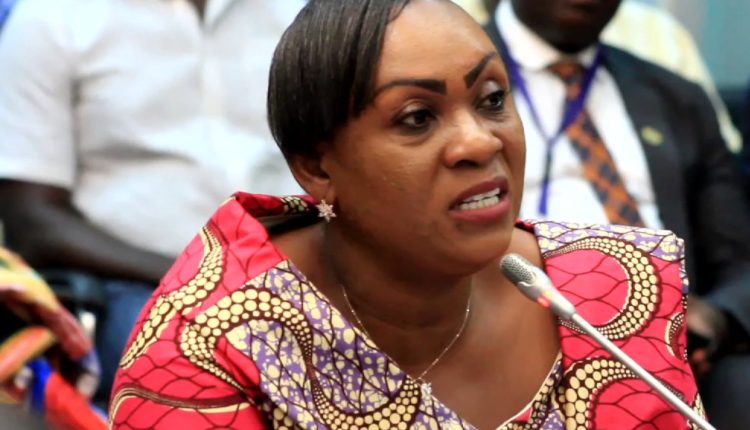 The Ministry of Special Development Initiative has described the Minority’s call for the immediate distribution of some 96 ambulances currently parked at the State House as a move to score cheap political points.

The Minority side on Parliament’s Health Committee has issued a 3-day ultimatum to President Nana Akufo- Addo to distribute the ambulances.

Addressing the media in Parliament on Thursday, Ranking Member on the Committee, Kwabena Mintah Akandoh said it is wrong for the ambulances to be parked for months when they are needed in communities to help save lives.

But Public Relations Officer of the Special Development Initiative Ministry, Kabore Awudu Moro expressed shock at the call, saying it was done with negative intentions.

“The Ministry has a plan to ensure that at the time we start with the distribution, there will be the infrastructure to support it so we are quite surprised that the Minority would issue an ultimatum to government.”

“We think it is unfair and that it shouldn’t have been so. If they needed information, they could have easily come to the Ministry to seek clarification on certain issues but to organize a press conference and give government an ultimatum, we think that particular call is ill-intention and it is meant to score cheap political points,” he said.

He added that the Ministry is currently in the process of registering all the ambulances and fixing tracker on them and ensure proper monitoring.

Ambulances to be distributed in January 2020

Mr. Kabore further assured that the 96 ambulances will be distributed in January 2020 while they await for the rest of the ambulances which will be brought in soon.

Ahead of the national polls in 2016, Nana Akufo-Addo and the NPP promised to provide all 275 constituencies in the country with an ambulance each.

It was also promised that the ailing National Ambulance Service, which as of 2018 had only about 55 ambulances working across the country, would be restored.

In making his promise a reality, President Nana Akufo-Addo in September announced the arrival of the first batch of the promised ambulances.

The first batch numbering about 48, arrived in the country on Thursday, September 12, 2019.