The government has finally provided a bigger workspace for the Office of the Special Prosecutor.

The Special Prosecutor, Martin Amidu, has complained that since assuming office in February 2018, he is unable to effectively deliver on his mandate because his office is under-resourced.

However, the two-storey building which looks appears ready for renovation, is close to the International Press Center on the Gamel Abdul Nasser Avenue at Ridge.

One of the floors of the building has seven rooms, aconference room, and stores, while the second floor has nine rooms.

A tour of the building by Citi Newsshowed broken windows and parts of the compound overgrown with weeds. There were cobwebs everywhere and the floors were covered in dust.

It was evident that the building does need a makeover before Mr. Amidu and his team can move. Engineers from the Architecture And Engineering Services Limited (AESL) who were on site said it will take six months to complete rehabilitation works.

According to sources, funds have already been approved for rehabilitation works on the building.

Since he was sworn in, he has complained about the lack of a proper office office space, logistics and human resource to do his work.

In his most recent complaint, Mr. Amidu also spoke about the lack of a Legislative Instrument to make his work legitimate.

Mr. Amidu’s nomination for the position received overwhelming support from the public with many citing his integrity as the most important attribute. 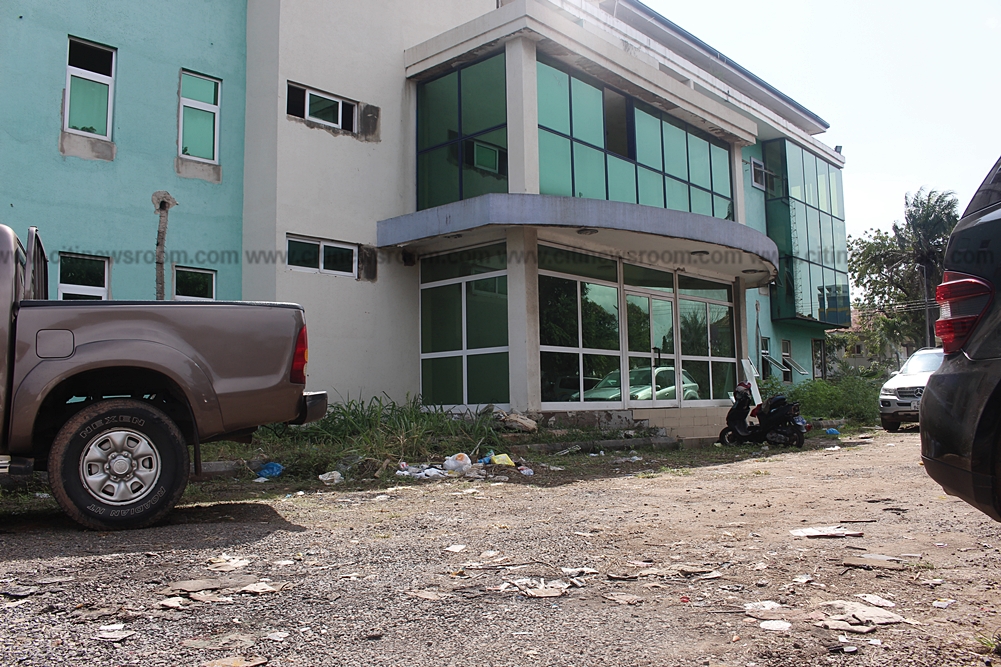 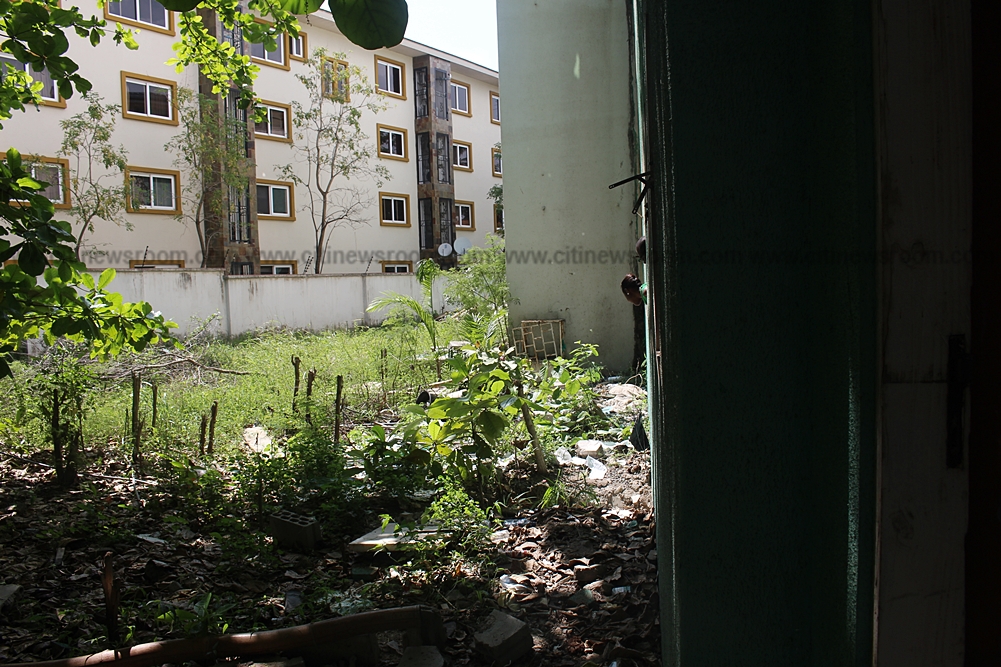 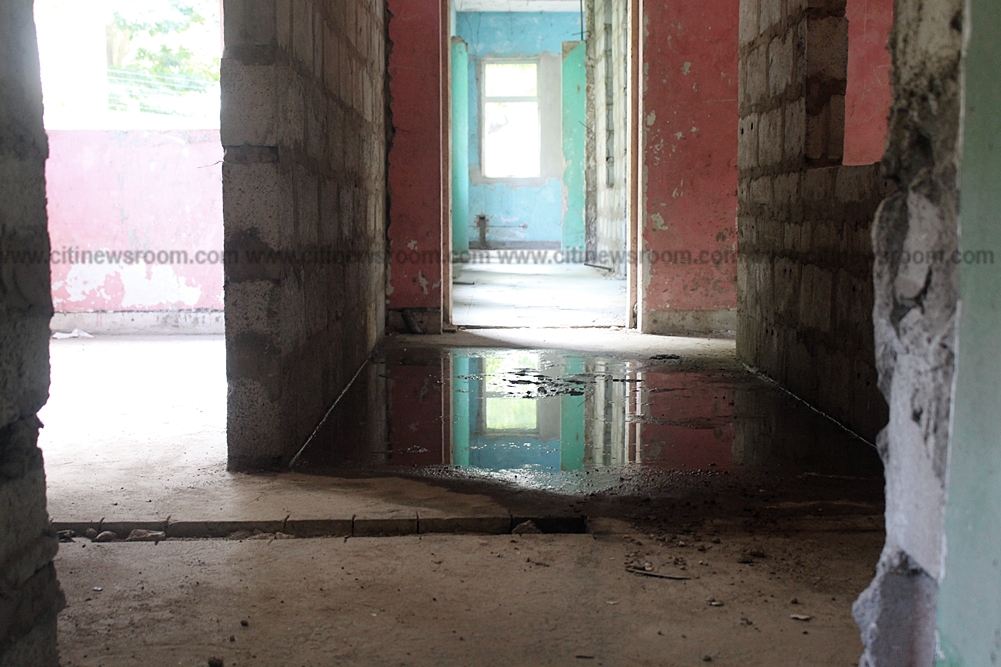 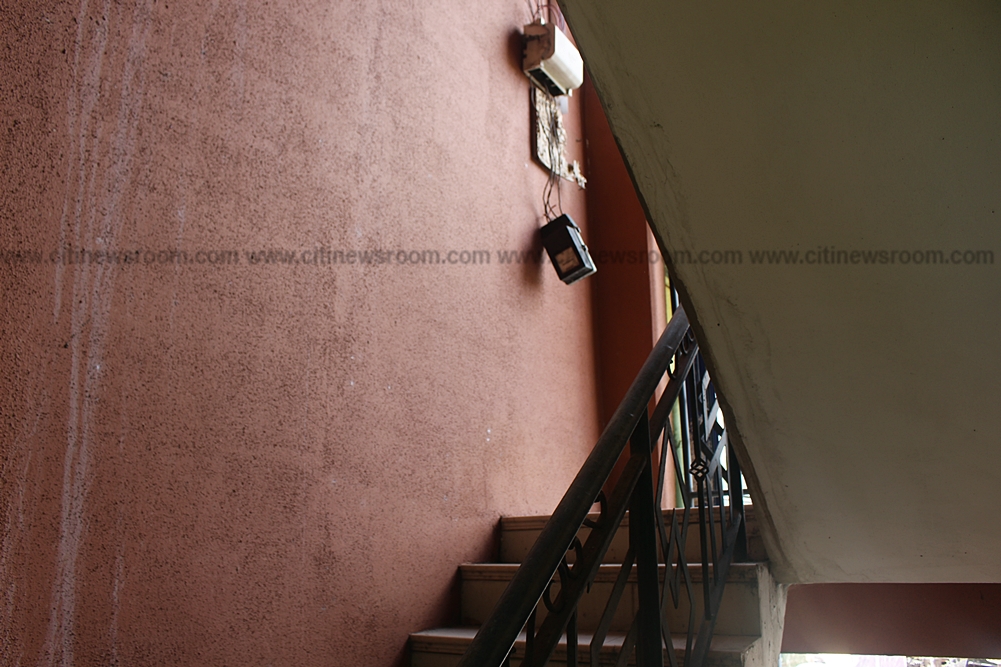 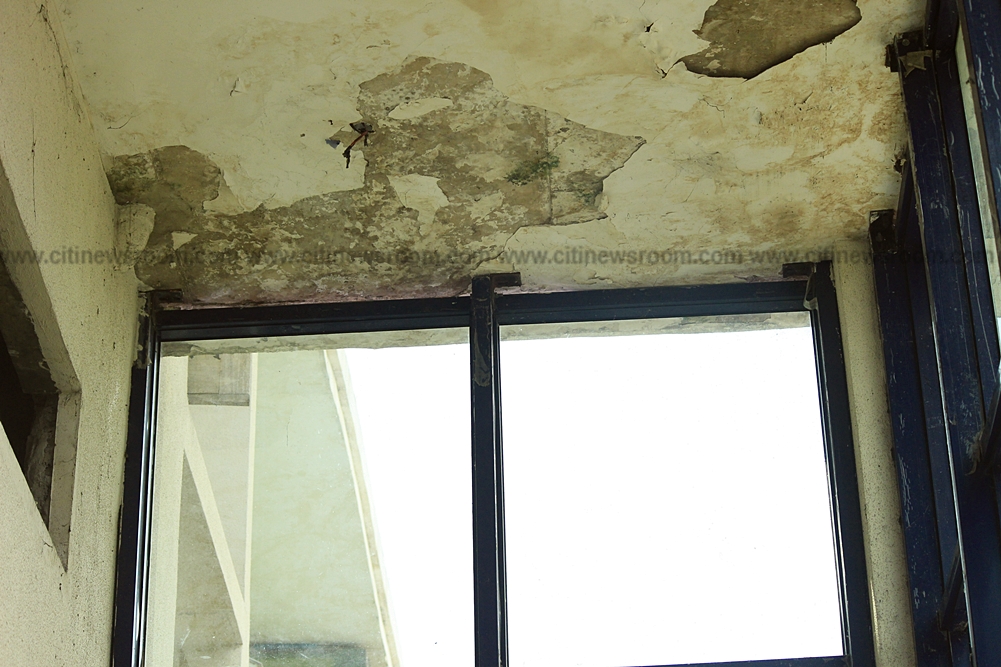 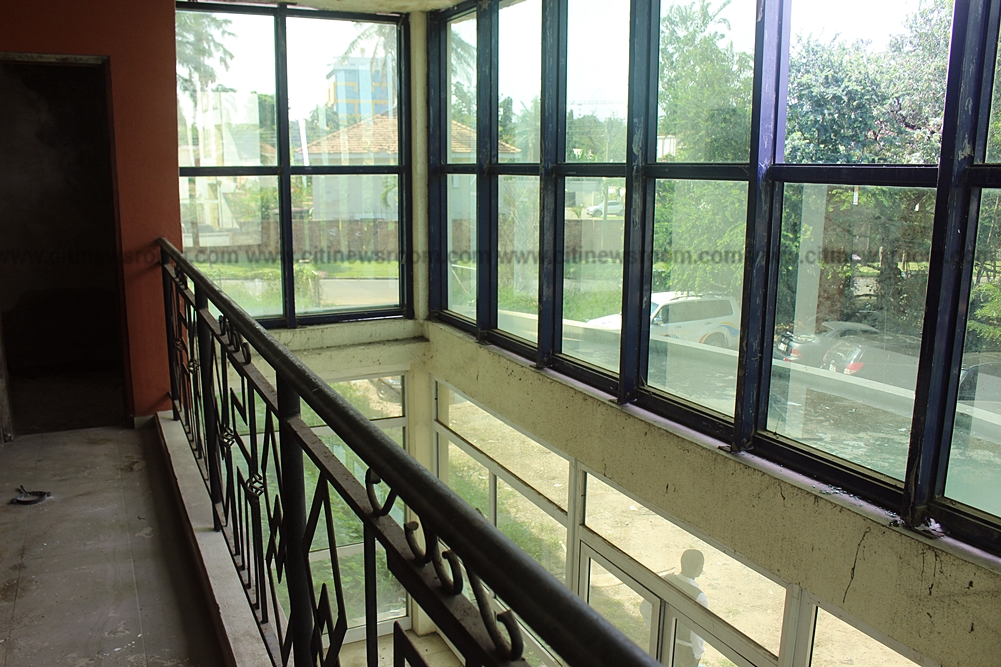 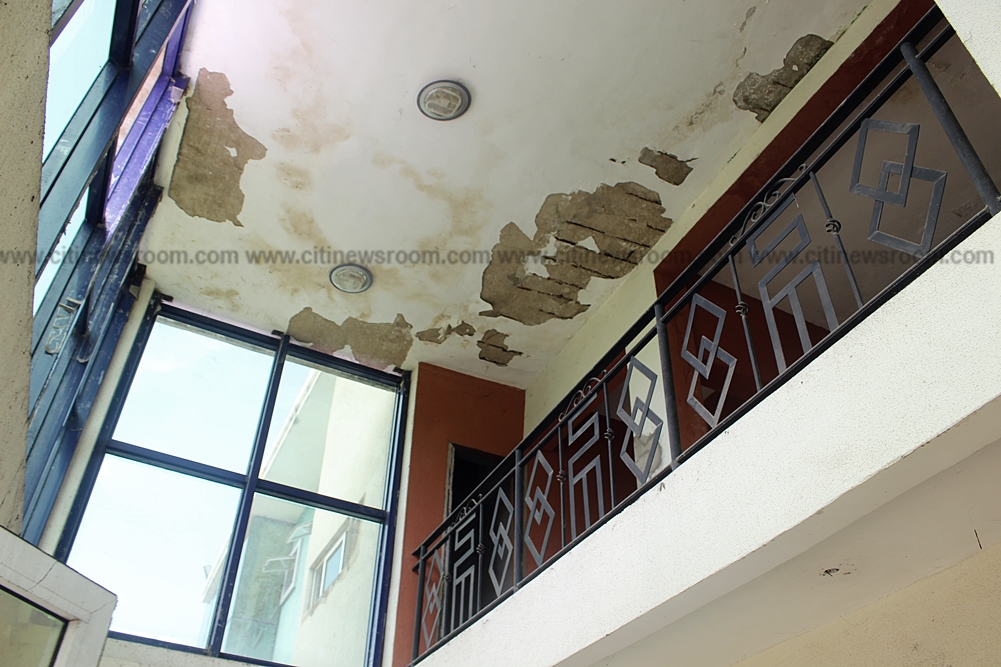 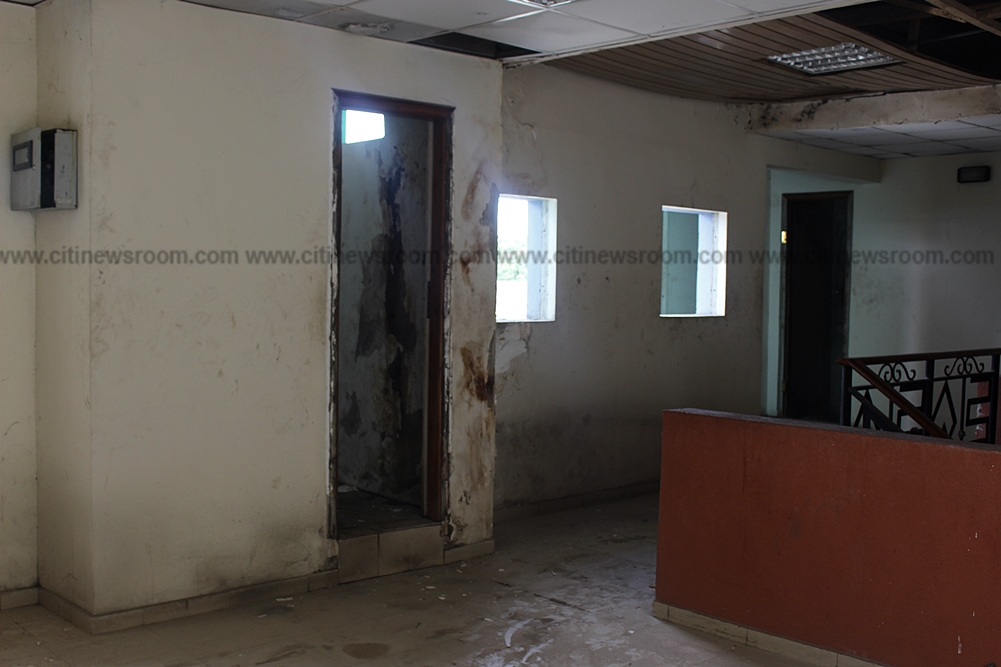 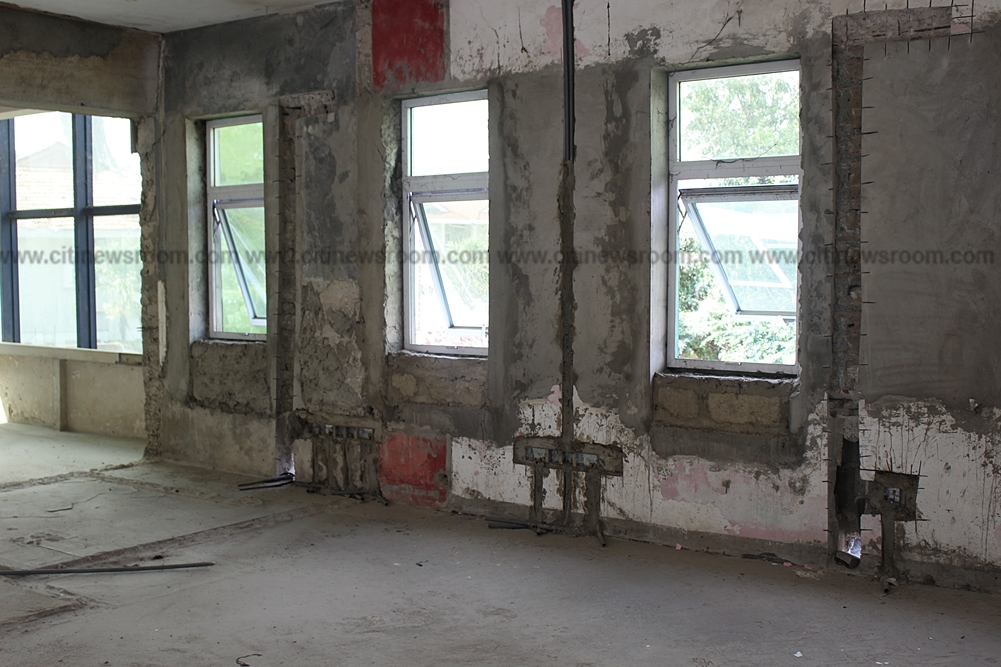 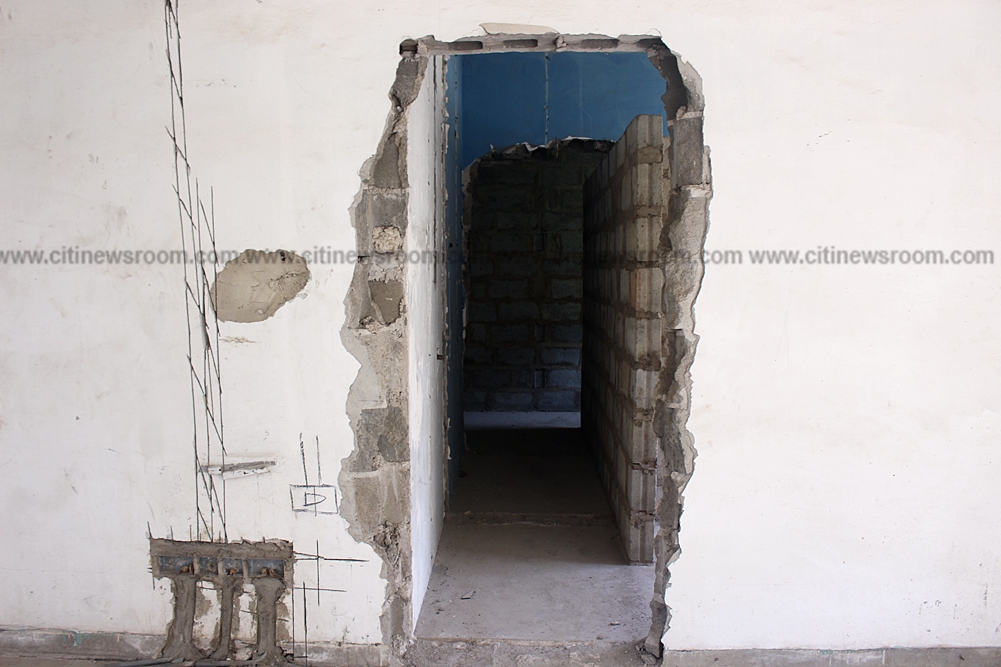 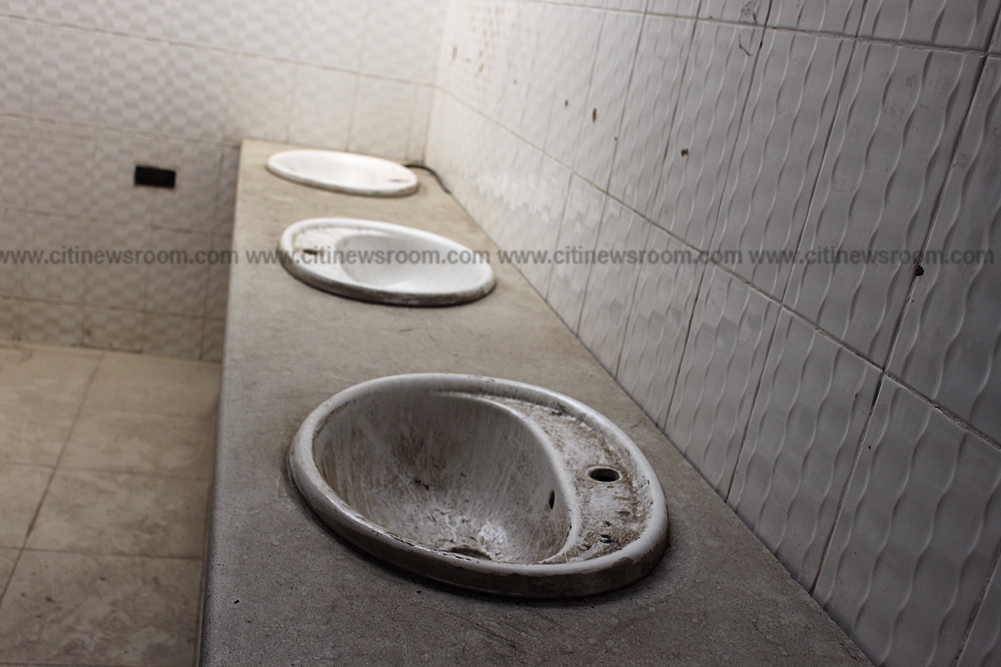 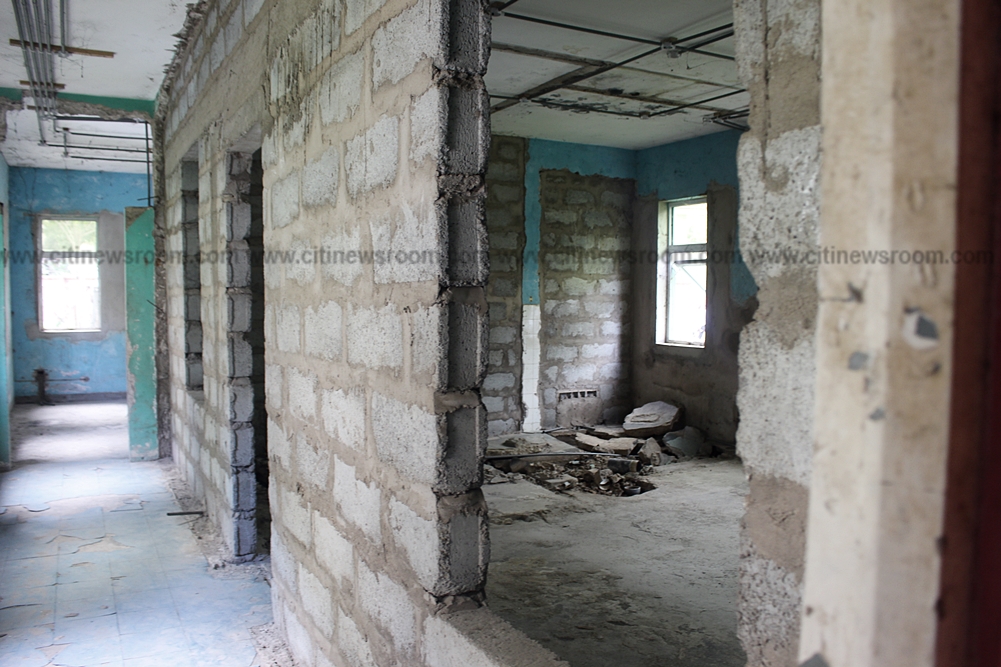 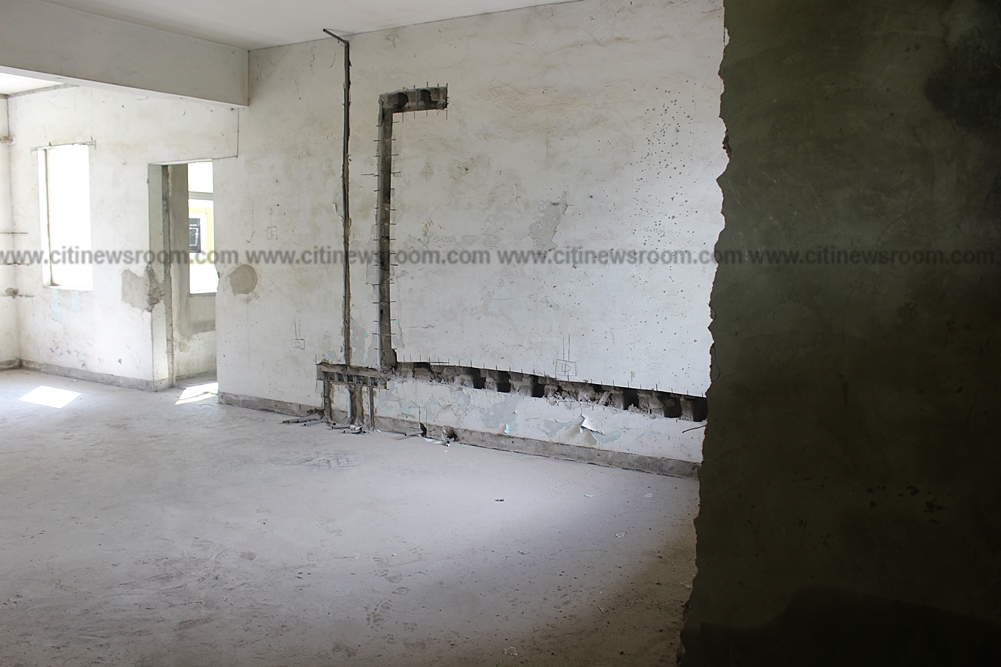 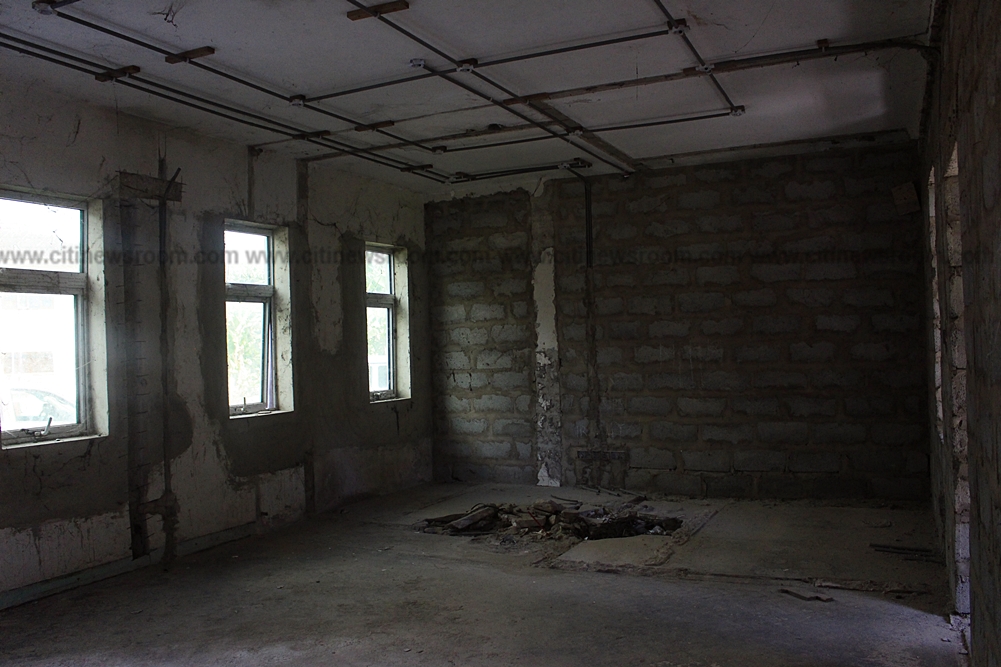 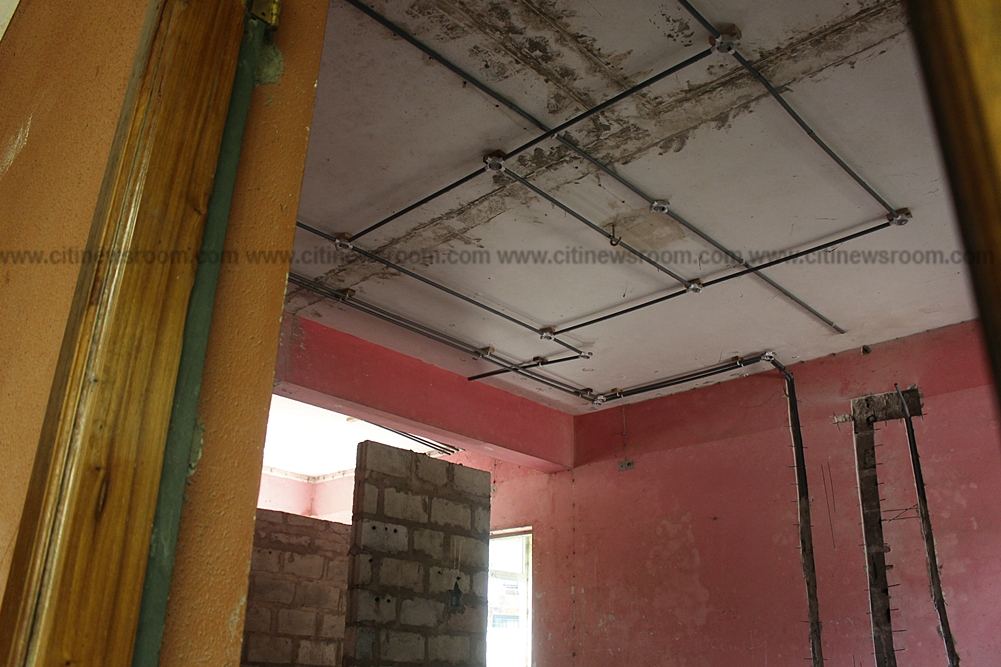 Mr. Amidu, nicknamed the ‘Citizen Vigilante’ for his no-nonsense approach to corruption was nominated by President Akufo-Addo on January 11, 2018, after an emergency cabinet meeting at the Flagstaff House.