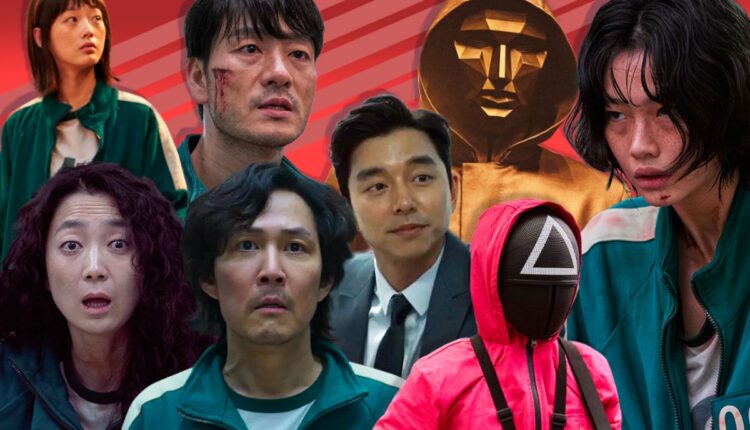 Squid Game Creator In Talks With Netflix Over Season 2

On December 30, 2021, 2:43 PM
Share
Squid Game could potentially return to Netflix for more seasons. In an interview with Korean broadcaster KBS, series creator Hwang Dong-hyuk said he’s currently speaking with the streaming giant about the show’s future.
“I’m in talks with Netflix over season 2 as well as season 3,” the 50-year-old said, according to Korea Times. “We will come to a conclusion any time soon.”
“It’s true that we are discussing a wide variety of possibilities for Squid Game, including the production of a Season 3, but nothing has yet been set in stone,” Netflix said a statement, obtained by TVLine.
PEOPLE has reached out to Netflix for comment.
Squid Game premiered on Netflix in September, earning praise from fans and critics alike. It also broke the record for the streaming service’s biggest series debut, surpassing Bridgerton‘s previous record.

The Korean survival thriller follows 456 individuals who have chosen to compete in a series of children’s games to win a $40 million cash prize, which would absolve their respective debts. But losing the games has deadly consequences for contestants.

Hwang previously said the show’s first season “could be good closure for the whole story,” though he recognized it “ended in an open-ended way.”

“There are some other stories in the series that have not been addressed. For example, the story of the police officer and the story of his brother, The Front Man,” he told The Hollywood Reporter in October. “So if I end up creating season 2, I’d like to explore that storyline — what is going on between those two brothers? And then I could also go into the story of that recruiter in the suit who plays the game of ddakji with Gi-hun and gives him the card in the first episode.”

The director added, “And, of course, we could go with Gi-hun’s story as he turns back, and explore more about how he’s going to navigate through his reckoning with the people who are designing the games.”

Recently, Hwang confirmed he is planning for a second season.

“So there’s been so much pressure, so much demand and so much love for a second season,” he told the Associated Press in Korean, according to Forbes’ translation. “So I almost feel like you leave us no choice! But I will say there will indeed be a second season. It’s in my head right now.”

Hwang added, “I’m in the planning process currently. But I do think it’s too early to say when and how that’s going to happen.”

Season 1 of Squid Game is streaming on Netflix.