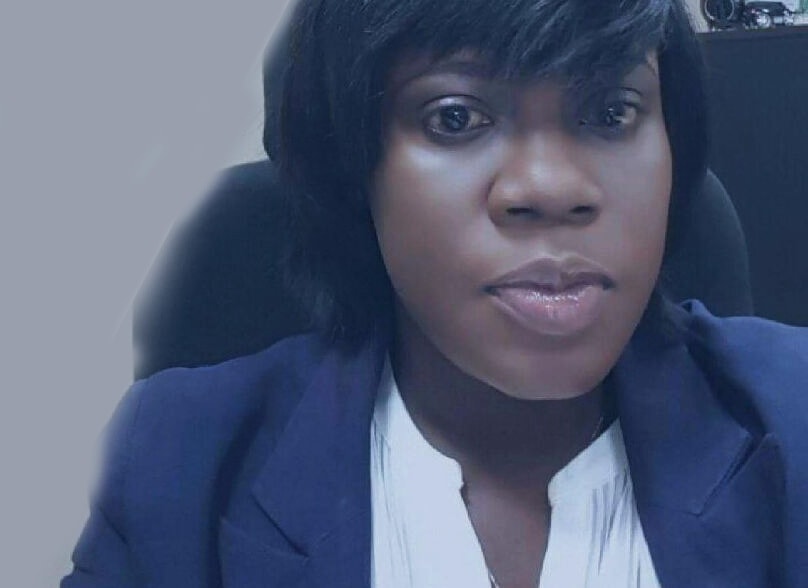 A 34-year-old outsourced worker of Stanbic Bank, Martha Amakye, was Thursday jailed eight years by the Accra High Court for defrauding scores of customers of the bank of more than GH₵1.8 million.

Amakye was found guilty by the court presided over by Mrs Justice Afia Serwaa Asare- Botwe for exploiting 246 customers of the bank by collecting various sums of money from them between 2015 and 2016 on the pretext of investing it in fixed deposits.

She had promised customers interest rate of between 18 and 20 per cent per month.

The fake fixed deposit was not sanctioned by the bank but was created by Amakye.

Amakye had pleaded not guilty to 31 counts of defrauding by false pretence, but was found guilty after the court held that the prosecution proved its case beyond reasonable doubt.

The court slapped the convict eight years for each count, which would run concurrently.

Apart from the custodial sentence, the court also directed the state agencies to take steps to retrieve the amounts that Amakye swindled from the customers since she failed to refund it.