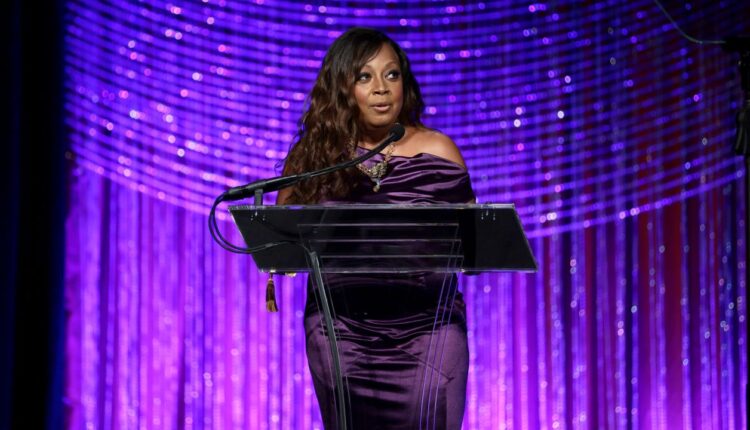 Star Jones reveals if she’d ever return to ‘The View’

Star Jones says it’s unlikely viewers will ever see her on “The View” again.

The former co-host turned “Divorce Court” judge her days at the coffee table are long gone.

“Oh, no. I mean, I’ve done it,” she told People when she was asked about a possible return.

She also gushed over her “wonderful, crazy over-the-top experience” on the show and complimented the women who have hosted over the years.

“I’ve come back many times to guest with them. I love the ladies, but they’re doing their show and one does not go back,” she said.

She returned for “The View’s” 25-year anniversary, where she was joined by fellow alums Barbara Walters, Meredith Vieira, Joy Behar and Debbie Matenopoulos.