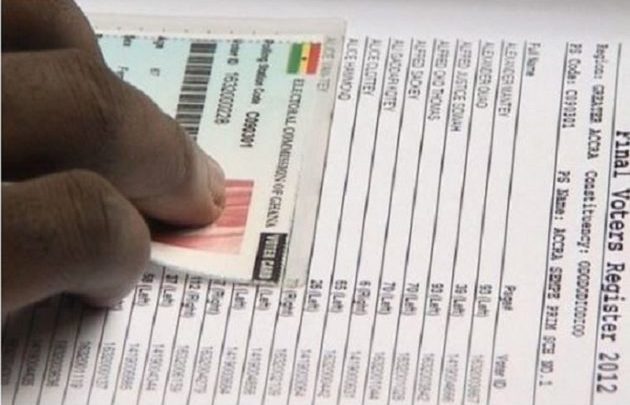 Recently, thinking of events of 2020-2021 in our dear country sent me back to the lecture hall.

Like most students who were taught Philosophy at Legon from the 1970s into the 2000s, I could not help but admire the late Emeritus Professor Kwame Gyekye’s intellect, wisdom and humility.

The simple, peace-loving, ever-smiling and affable professor made difficult topics in Epistemology and Logic easy to understand with his outstanding sense of humour.

Reminiscing over recent happenings, my mind went back to Hobbes’ original postulate about man. Probably agreeing with Genesis 6: 5-13 in which man’s heart was described by God as wicked, evil, corrupt and violent, Hobbes described humans as being in a ‘state of nature’ of the jungle.

There, it was free-for-all survival of the fittest, reducing man’s life to being “solitary, poor, nasty, brutish and short”.

To lift man out of this situation, Hobbes in his classic: “The Leviathan”, proposed that the majority ceded part of their freedom to a ‘sovereign’ who would in turn provide for their collective security and infrastructure for development.

The sovereign then in England was the monarchy as it still is today.

Building on Hobbes’ postulate, John Locke and others after him developed the concept of a ‘sovereign’ into that of a ‘government’.

Government, comprising three arms – the ‘Legislature’, the ‘Executive’ and the ‘Judiciary’ – would act on behalf of the people.

Working together, the three would provide security and infrastructural development.

This followed what the early Greeks called democracy, as in “government of the people, for the people, by the people!”

In the process, man would be protected from/against himself when we exhibit our animal instincts, through law and order!.

Writing in the Daily Graphic throughout 2020, I consistently appealed to Ghanaians to exercise common sense and restraint in Election 2020.

Friends asked me if my well-intentioned messages were ever read by the leaders who influenced the followers.

Furthermore, they asked even if the leaders read my articles, did they care?

They opined that for politicians blinded by obsession for power, nothing short of power, fair or foul, would please them.

In any case, is violence the first and only way in resolving misunderstandings in a civilised society?

Do our educated politicians prefer the good and the genuine, throwing away the bad and the counterfeit? If yes, why the violence after the elections?

Is the younger generation being taught that if one does not have one’s way, violence is the first and only recourse available?

Countries such as Sierra Leone, Liberia and Cote d’Ivoire which have gone that path have never recovered fully after UN troops, including Ghanaian soldiers, went in to restore and maintain law and order!

Are our leaders giving credence to the French philosopher Voltaire’s statement that, “Man is rational in that he can think, not in that he thinks?”

Two brothers on opposite sides of the two major parties won the 2020 election and are in Parliament.

Elsewhere, a fight between two brothers belonging to opposite sides resulted in one stabbing the other to death!

So, while one family jubilated in a ‘win-win’ situation, another family mourned in a ‘lose-lose’ situation.

What gain for Ghana’s development did the stabbing brother achieve killing his brother?

A 32-year-old young man who went snatching a ballot box was gunned down to death! Again, who sent him and why?

Some analysts attribute these negatives to the problem of poverty and ignorance! Such poor people are taken advantage of by violent politicians.

Like Esau sold his birthright, are some leaders so hungry for power that they must sell Ghana’s dignity and reputation as an oasis of peace in Africa, for power to rule a fractured country after ensuring Ghanaians die in the process?

Why can’t we lead the humble, simple and peaceful life of Emeritus Prof. Kwame Gyekye for God and country?

For politicians given the mandate to govern Ghana for the next four years, please do so with integrity and selflessness such that come Election 2024, Ghana will not have to repeat the unfortunate incidents of Election 2020.