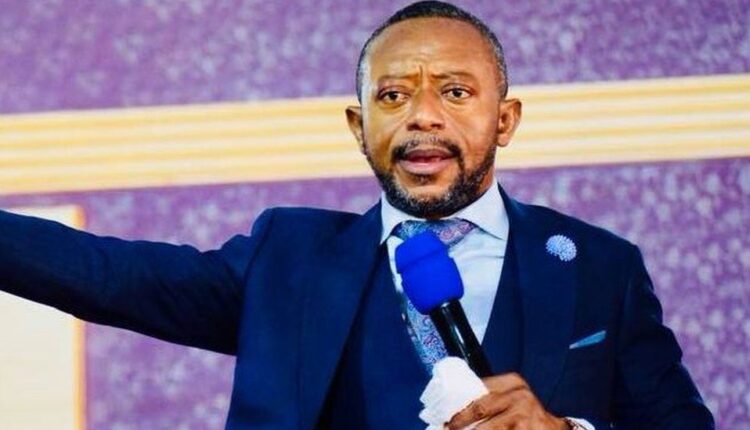 Prosecution has notified the Accra Circuit Court of its intention to amend the charges against Leader of the Glorious Word Power Ministries International Reverend Isaac Owusu Bempah, and four others.

The ‘prophetic’ church leader who made his first appearance in court on Monday, September 13, was charged with threat of death — threatening to kill Patricia Oduro Koranteng, popularly known as Nana Agradaa, as well as offensive conduct to the breach of peace.

In all, Rev Owusu Bempah and the others Mensah Ofori, Michael Boateng, Frederick Ohene and Nathaniel Agyekum are facing six counts, charges they have pleaded not guilty to.

But when the case was called on Monday, September 20, 2021, prosecution led by Chief Inspector Dennis Terkpetey informed the Circuit Court judge Afia Owusua Appiah of the team’s intention and prayed for an adjournment to amend the earlier charges and fact sheet.

The trial judge subsequently adjourned the case to October 5, for the new charges to be presented and the accused persons’ pleas to be retaken.

All accused persons were present in court.

They are currently on a GH¢200,000 bail sum with two sureties to be justified. All accused persons are to report to the police every Friday till the final determination of the case.

Another team of policemen in plain clothes also went to arrest Mensah Ofori, Berchie, Boateng, and Ohene at the Dansoman Police Station.

The prosecution narrated that the church members beat up the officers amidst the firing of gunshots, disarmed the police with two service rifles, and vandalised the vehicle the police were using.