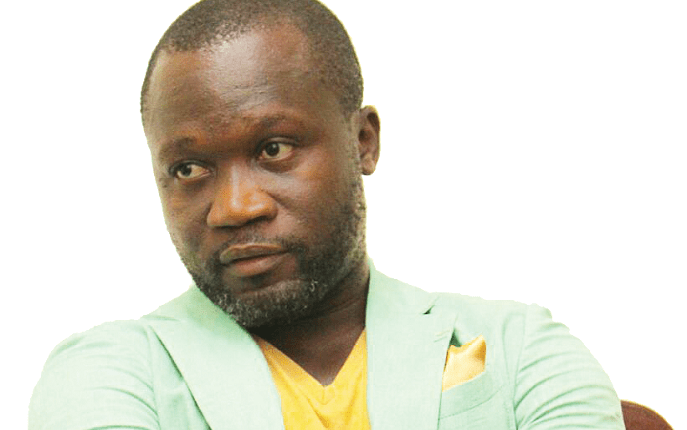 Stonebwoy may end up in jail – Ola Micheal warns

Radio host, Ola Michael, is worried about the conduct of dancehall artiste, Stonebwoy.

He has, therefore, advised the ‘Putuu’ singer to exercise patient or end up in jail.

“Stonebwoy must be told the truth…his decision to always allow his emotions to decide for him is a recipe for his downfall. We know a lot of dancehall artistes who ended up in jail because of such attitudes and their music careers never remained the same, it ended.

“If care is not taken, Stonebwoy may end up in jail for his behaviour,” he explained.

The assault, according to reports, happened at a rehearsal session of Sarkodie’s upcoming ‘Black love concert’ on August 10. 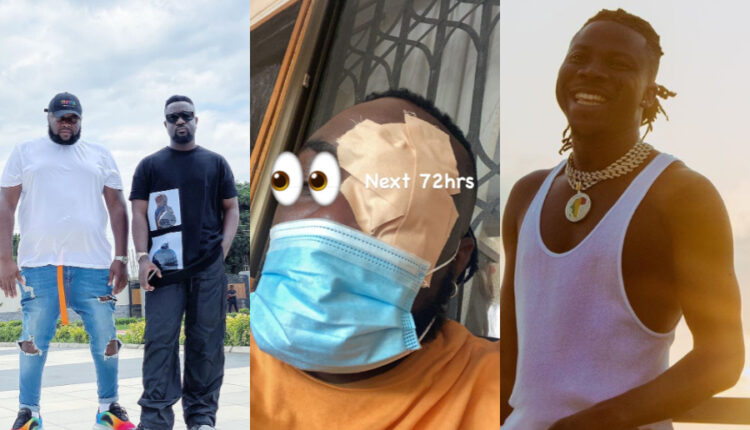 “Already he has a case in court concerning the incident that happened at the VGMA… he has been told to be of good behavior so what is all this” he quizzed.

According to the radio host, a misunderstanding ensued between AngelTown and Stonebwoy over a parking space where he (Stonebwoy) was not allowed to park but was given to his arch-rival, Shatta Wale.

“This whole fight was over a parking space Stonebwoy was denied, he was told it had been reversed, only for him to see Shatta Wale’s car parked there…he pulled out a gun, AngelTown also pulled a gun but for God can you imagine what could have happened?” 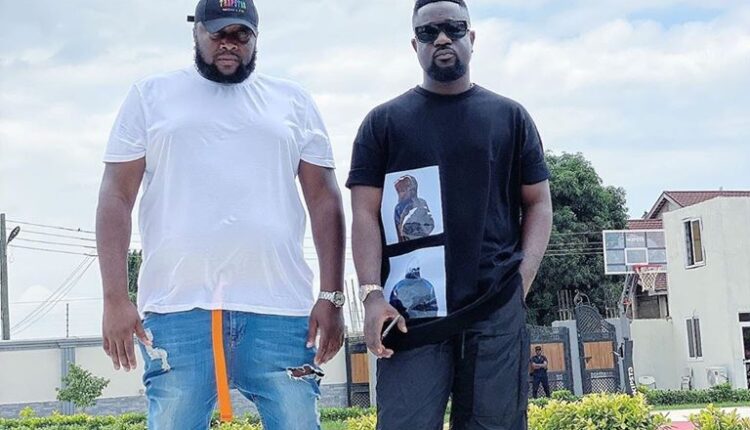 “Anyone closer to Stonebwoy must tell him that his temperament is one of his biggest weaknesses and if he does not become emotionally intelligent, he will eventfully end up in jail”. He added.

Watch the video below