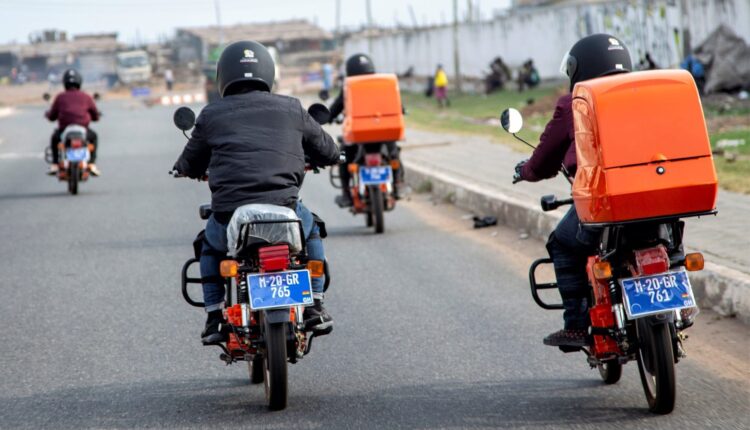 The Tema Regional Command of the Motor Transport and Traffic Department (MTTD) has reminded the driving public that motorbike riders have equal rights to using roads.

It was an offence for a motorbike rider to ride in the innermost part of the road in between cars, he stated.
Sgt Timinka noted that some riders were forced to move away from some drivers who treated them as impeding the flow of traffic.
He also expressed concern about the attitude of some drivers towards riders who obey the rules and move ahead in the traffic; the drivers would shout and rain insults at the rider who was rather doing the right thing until he is forced off the road.
Sgt Timinka said riders were not supposed to ride at the edge of the road and in other circumstance, they put their lives at risk by riding in between the lanes, which was leading to their deaths in the event of an accident.
He also cited motorbike riders as major nuisance on the road even though they were also road users and have equal rights. Some ride with careless impunity, he said adding, “it is an offence for motorbike riders to ride in the middle of the road. Riders are supposed to follow the flow of traffic”.He noted that research showed that even though riders were not disciplined and failed to obey traffic regulations and other forms of road safety, vehicles were knocking down riders and killing them at an alarming rate, “as some drivers fail to tolerate riders as legal road users and often want to push them off-the-road resulting in fatalities”.
He said though there were instances where motorbikes failed to observe road traffic regulations, the drivers were also knocking them down and killing them at an alarming rate.
Stg Timinka admonished vehicle drivers to learn to respect motorbike riders on the roads.
Giving the statistics on road accidents, Sgt Timinka said out of a total of 637 road crashes in the first and second half of this year, 448 involved private vehicles, explaining that in the first quarter of 2021, Tema recorded 344 road crashes of which 248 were as a result of private vehicles.
He added that 293 cases were recorded for the second quarter and private vehicles recorded 197.
“Looking at the data, it is possible that when a car knocks you down in the Tema enclave, the possibility of dying was about 70 per cent,” Sgt Timinka added.
He therefore called for vigilance on the road.
The GNA-Tema and MTTD Road Safety Project seeks to actively create consistent and systematic weekly awareness advocacy on the need to be cautious on the road as a user, educate all road users of their respective responsibilities, and sensitize drivers especially of the tenets of road safety regulations, rules and laws.