The caution came after the company dug wide mining pits very close to the towers, posing dangers to the existence of the power transmitters.

Some cables from the high tension poles had also fallen into the uncovered mining pit, posing a serious risk to the lives of people in and around the area.

In an attempt to protect lives, while safeguarding GRIDCo’s property, the company has ordered the mining firm to immediately stop operations under their poles.

Chief Executive Officer of GRIDCo, Jonathan Amoako Baah, told theghanareport.com in an interview that Nawara had been instructed to cover the mining pit with immediate effect.

“Our men have gone to fix the problem. We have ordered the company to stop operating over there and cover the pit, so they are doing that. Our men are also supervising it,” he told theghanareport.com.

According to GRIDCo, the mining company accepted responsibility for the cable drop.

GRIDCo has since 2017 complained about the destructive activities of illegal miners and warned that this has become a huge threat to the nation’s power supply.

According to the power distributor, access routes used by the company’s technicians to carry out checks on high tension cables and power towers had been completely wrecked by illegal miners.

This makes it difficult to get closer to the cables to determine the condition and to assess rust of the pylons.

On March 24, 2019, a high-tension tower of the Ghana Grid Company (GRIDCo) at the VALCO Smelter Transmission Site in Tema collapsed at dawn after suspected thieves disengaged the bolts and nuts from the concrete platform on which the pylon was erected.

The act of vandalism perpetrated by the thieves is said to have led to the loss of 180 megawatts of power, creating power outages in parts of Tema, Accra, Kasoa and Kumasi.

The collapse of the tower, which carries 16,000 kilovolts, affected the integrity of another transmission line. 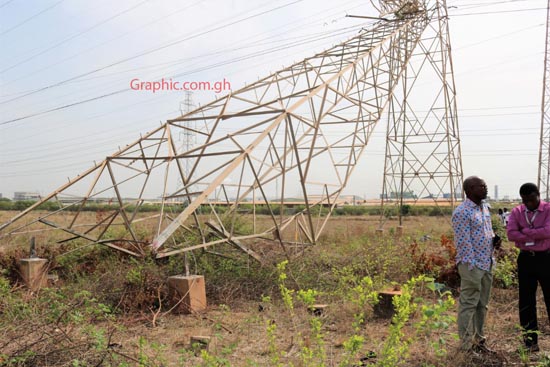 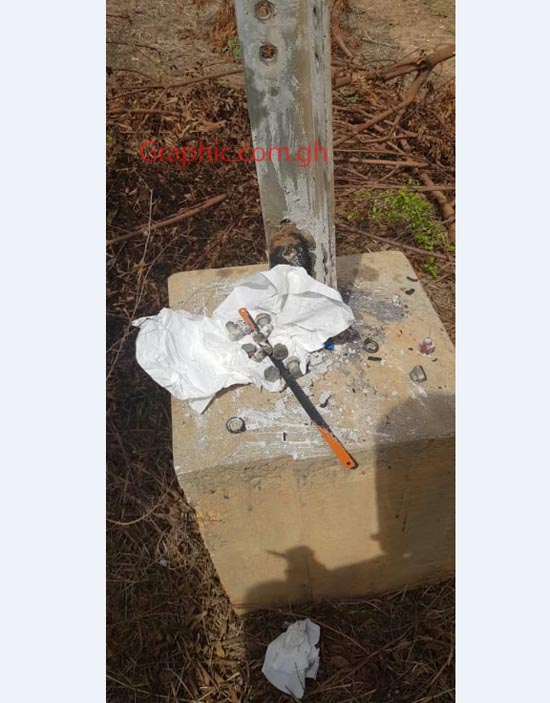 Meanwhile, on August 15, 2020, six illegal miners were arrested by police in Enchi  in the Western North Region for mining on a school compound.

The six, four of whom are Ghanaians and two Chinese were workers of a Chinese mining firm called H K Zingding Hong Kong.

They were picked up for mining on the compound of the Omanpe Community Basic School at Omanpe near Enchi in the Aowin Municipality of the Western North Region.

The illegal miners were chanced on by the Municipal Chief Executive for Aowin, Samuel Adu Gyamfi, on his rounds in the area. He subsequently called for their arrest.

Aowin District Police Commander, Supt B Y Akotoge, in an interview, said the leaders of the group, Liu Zenfeng, and Yahaya, their Ghanaian accomplice have escaped. 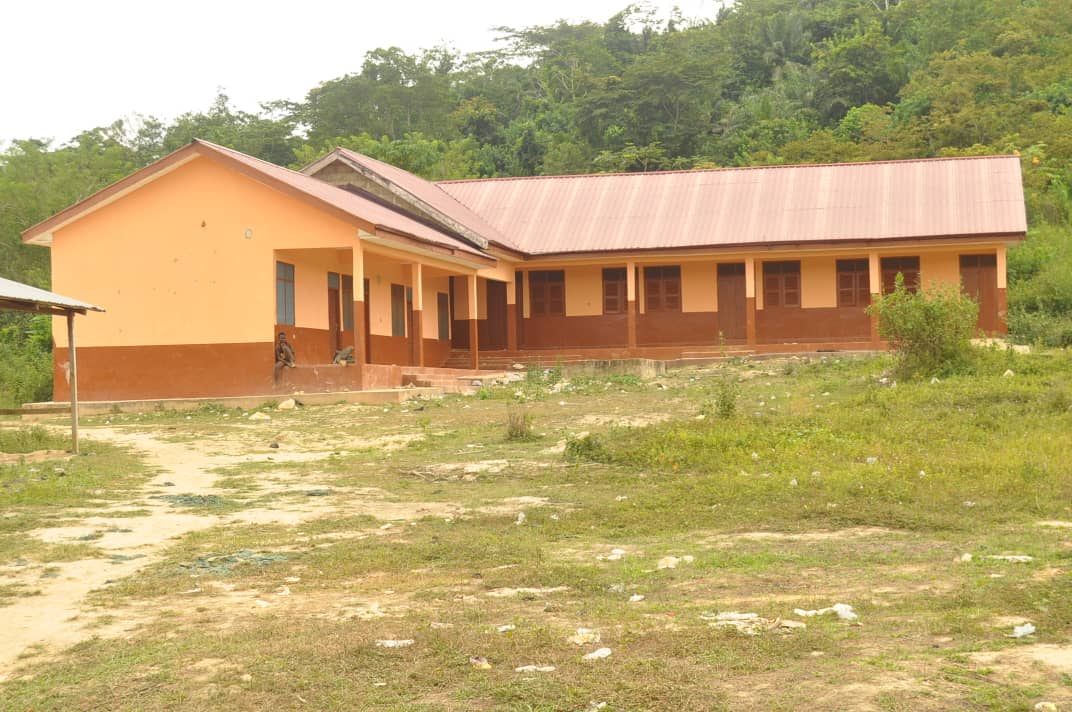 The police revealed that they had mounted a search for the two.

Supt. Akotoge explained those arrested claims have a contractual agreement with Crisphil Goldfield, a Ghanaian Mining Company, which owns a mining Concession in the area.

When Crisphil Goldfield was contacted to ascertain the truth in the claims made by the six people, management the mine denied having anything to do with HK Zingding.

Residents in Shama not convinced 2023 budget could address economic challenges