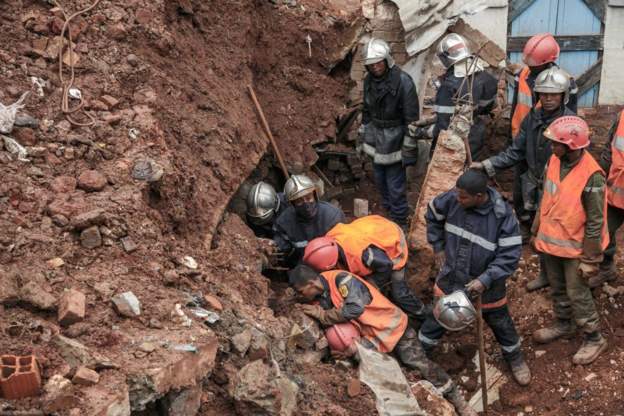 Floods as a result of tropical storm Ana are continuing to affect southern Africa, with more than 70 people estimated to have been killed across Malawi, Mozambique and Madagascar.

Schools have been have been turned into emergency shelters in Madagascar’s capital, Antananarivo, as flood waters cause chaos in the country.

To date, say 41 people in Madagascar have died and over 100,000 have been forced to flee their homes.

Mass displacement and dozens of deaths have been recorded there and in Malawi, where the authorities have been struggling to get the lights back on after storm Ana destroyed infrastructure and led to a nationwide power cut.

At least 19 people have died, and dozens of camps have been set up for the many displaced.

Mozambique is facing ever more frequent and intense tropical storms and cyclones, and in recent days 18 people have died and more than 10,000 homes have been destroyed by the floods.

The Prime Minister, Carlos Agostinho do Rosário, says whilst not contributing much to climate change Mozambique is being hit hard. He wants international support to help build the country’s resilience.