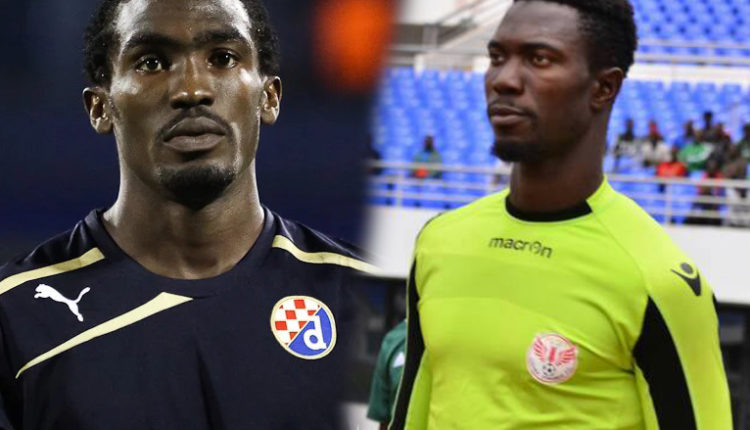 Ghanaian players in Ethiopia are pleading with the government to come to their rescue, following the cancellation of football activities in the country due to covid-19 pandemic.

The players were seen in a video sighted by theghanareport.com pleading with authorities to come to their aid, by way of transporting them back home after the expiration of their work and residence permits.

They are former Black Stars defender Lee Addy, Kweku Ando and Muntari Tagoe, formerly of Hearts of Oak and Asante Kotoko, respectively, who led the players to carry the message in a minute and a half video to the Government of Ghana.

“We are Ghanaian players in Ethiopia, seeking to share a brief message with our countrymen,” a voice, presumably belonging to the fellow behind the filming, began.

“We plead with the government,” Tagoe, lanky and in a white V-neck T-shirt, is heard saying.

“The football season here is canceled, and the teams have sorted us out [financially]. We’ve exhausted all our funds on bed and board since March, however, and our rents expire next Monday (June 30).”

Expiration of their work and residence permits, Tagoe added, isn’t too far off.

“We appealed to the Consulate but were told that the best that could be done was to convey us to Ghana on a cargo plane — and only after we pay $2,000 each.”

According to them, a petition was sent to the Ghana Embassy in Eithopia, but help has not come their way.