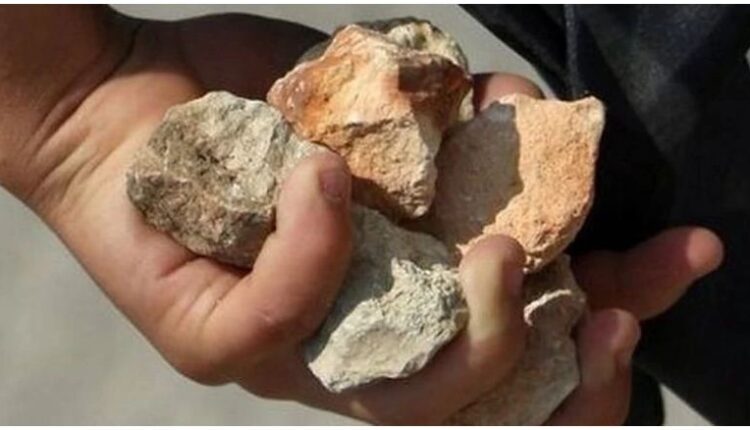 An appeal court in southern White Nile state in Sudan has invalidated a court decision that a young woman convicted of adultery be stoned to death, her lawyer said.

In June, a court in Kosti town found Maryam Tiraab guilty under a Sudanese law that states that a married person, male or female, be stoned to death if he/she commits adultery.

Ms Abdullah said that the court of appeal decided to return the case to the trial court, and ordered it to reconsider the ruling, saying that it had not “taken into consideration the guidelines of a fair trial”.

She said that the court of appeal also ordered the trial court to restart the litigation process afresh, in accordance with “instructions it had issued”, without giving more details.

Ms Tiraab’s defence lawyers said that the previous ruling was “illegal” since their client had no “legal representation”.

Ms Tiraab, 20, who separated from her husband in 2020, was accused of adultery by her husband a year later.

The trial court’s decision had angered many Sudanese lawyers, who sympathised with Ms Tiraab, and vowed to appeal against the decision.