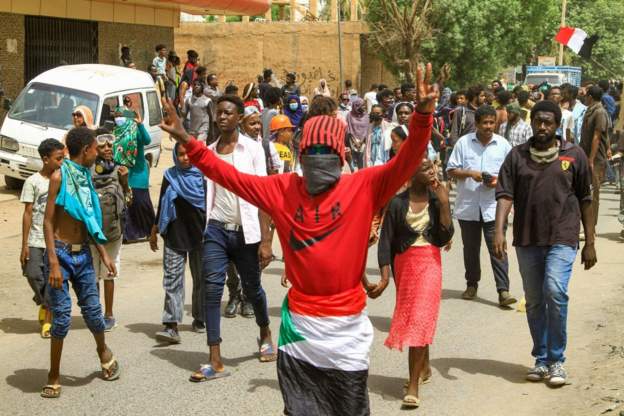 Sudan’s foreign ministry has summoned the UN envoy to Sudan, Volker Perthes, over remarks he made regarding the planned Thursday anti-military protests.

Sudan’s under-secretary in the Ministry of Foreign Affairs, Dafa’allah al-Hajj Ali, is quoted by the state-run Suna news agency as having told Mr Perthes that his remarks were “unacceptable as they show guardianship and violation of national sovereignty”.

Mr Perthes had reportedly said in an interview on Wednesday with Saudi-funded Al-Hadath TV that the government and security agencies “should ensure and maintain the right of freedom of expression and the right for assembly”.

He added that authorities “should avoid using excessive force and violence against the protesters”.

A statement on Twitter by Mr Perthes on Tuesday had said “violence against protesters will not be tolerated” while calling for the authorities to “ensure their commitment to protecting the rights” of the people.

Mr Perthes has been at loggerheads with the military authorities since the coup against the civilian-led transitional government last October.

Meanwhile, the internet has been blocked and security forces have closed major bridges linking the capital Khartoum to the twin cities of Omdurman and Bahri amid calls for mass anti-coup protests on Thursday across the country.

On Tuesday, a Sudanese lawyers’ union said on the authorities had launched a fresh campaign of arrests against activists as the country braced for the nationwide protests.