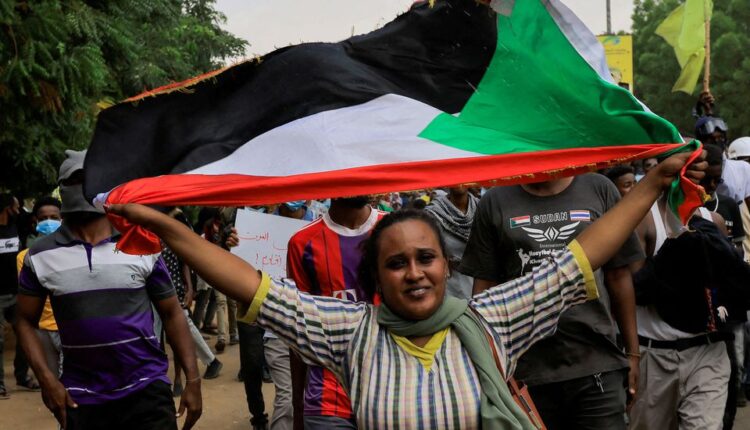 Sudan’s main political coalition on Monday presented its vision for a fully civilian-led authority to lead a transition to elections, following stepped-up efforts to end an 11-month-old stalemate between the ruling military and pro-democracy forces.

A 2021 military coup ended a power-sharing partnership between the armed forces and the Forces of Freedom and Change (FFC) coalition, derailed a transition to democratic elections, and plunged the country into political and economic turmoil.

Nearing the anniversary of the takeover, the military has not yet succeeded in naming a prime minister.

However, this summer military leaders said they intended to exit politics. FFC leaders said they had been informed the military had accepted a draft constitution circulated by the Sudanese Bar Association that would allow for civilian rule.

In a statement, the FFC presented its vision for what the coalition would seek in any future agreement with the country’s military rulers.

In a proposal likely to draw criticism from protest groups, the transitional authority would include the participation of rebel groups who remained in government following the coup, political parties from outside the FFC who participated in writing a draft constitution, and union and protest groups.

The resistance committees that have led the year-long campaign against military rule oppose negotiations or power-sharing with the military and have rejected the participation of the rebel groups or parties that had aligned with former President Omar al-Bashir’s National Congress Party (NCP).

Under the FFC’s vision, the military would exit politics and the country’s cabinet, while Sudan’s Sovereign Council, which had served as Sudan’s collective head of state, would be fully civilian and chosen by “revolutionary forces.”

A transitional parliament would include all parties and groups excluding the NCP, and the arrangement would continue for up to two years before elections, it said.

The agreement would also allow for reform of the security sector, and for a civilian-led “Security and Defense Council” headed by the prime minister and including representatives from the army and other security sector elements, the FFC said.

In an earlier statement on Sunday, the FFC criticized the detention of leading member Wagdi Salih, describing it as “purely political.”