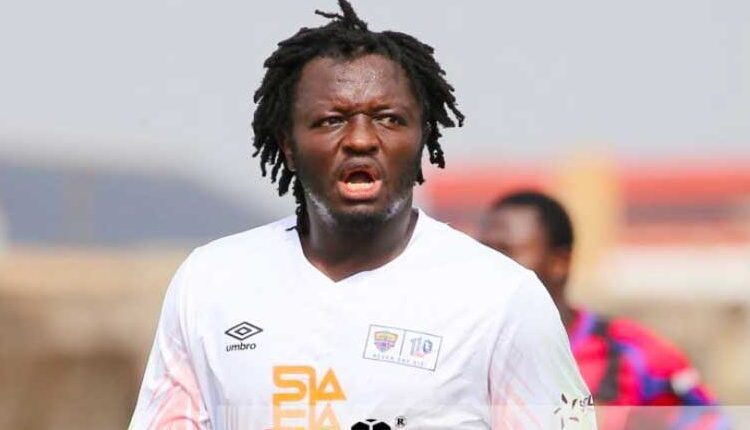 Sulley Muntari has open on why he did not renew his contract with Hearts of Oak.

The former Black Stars midfielder signed a six-month deal with the Ghana Premier League heavyweight during the 2021/22 season.

Muntari was a gem for the side as he assisted the side to win the President’s Cup and the FA Cup against Asante Kotoko and Bechem United respectively.

However, the former Inter Milan and AC Milan ace refused to extend his stay with the club ahead of the 2022/23 football season.

According to Muntari, he did not want to disgrace himself and put a dent on his legacy after his suggestions on how to improve the squad for their African campaign proved futile.

“Yeah, I had a few talks with them (Kotoko) I spoke to some board members because I wanted to help them in Africa. (But) I was with Hearts of Oak at that time,” he told Dan Kweku Yeboah TV.

“My contract had run out and I was talking with them to build a very, very strong team. I didn’t want to go and disgrace myself in the African campaign.

“If you qualify for the CAF Champions League or any other CAF competition or even Europe, you prepare for that. You augment the squad that you qualified with some good players and build the team.

“So I was talking with Hearts to build the team but the management had different ideas. And if someone has a different idea, although you tell them to do stuff, if they don’t want to do it, you don’t push it.

“I’ll tell you the truth, I didn’t want to go and disgrace myself. And I know I’ve really worked hard in terms of football, so for me to come and let some little things wipe all the work that I’ve done, no. I won’t do it, no. So I was talking with Kotoko about the same(thing),” he added.