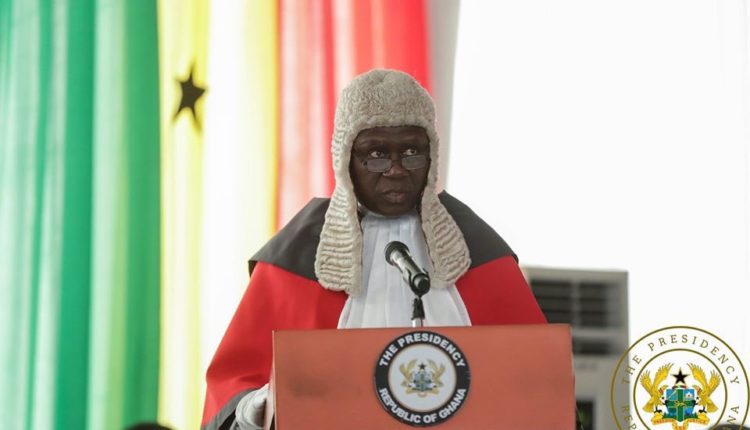 The Supreme Court has adjourned the election petition hearing to February 16, 2021, to make a determination of whether or not the petitioner’s legal team should be allowed to re-open its case.

The apex court’s decision comes after the three parties on Monday argued about the petitioner’s decision to re-open its case.

Counsel for the petitioner Tsatsu Tsikata said he was taken by surprise when the respondents (Electoral Commission and Nana Akufo-Addo) announced closure of their case.

Mr Tsikata said the petitioner’s team had been assured of the respondent’s witnesses mounting the witness box since it had stated earlier in its affidavit.

He wants the court to treat the EC Chairperson Jean Mensa as a hostile witness. A hostile witness, also known as an adverse witness or an unfavourable witness is a witness whose testimony on direct examination is either openly antagonistic or appears to be contrary to the legal position of the party who called the witness.

Making a case for the re-opening of their case, Mr Tsikata said the petitioner closed his case because the EC Chairperson, in her affidavit, had assured the court that she will make herself available for cross examination.

The respondents’ opposed the motion

According to Counsel for the first respondent Justin Amenuvor the application is not warranted by any rule of law or procedure.

The EC Chairperson in her affidavit in opposition to the application, explained that at no point had she informed the petitioner nor his lawyers of her desire to testify in the case.

Opposing the motion, Mr Amenuvor insisted that the application is not in accordance with the rules of the court.

He said the court is acting with strict timelines to work within the 42 days.

Mr Amenuvor told the court that an extensive research he conducted so far on re-opening of cases, pointed that it was not feasible.

With reference to common law, Mr Amenuvor said as far back as 1876 “no such attempt has ever been made. This is an abuse of the court processes.”

Mr Ampaw, Counsel for the Second Respondent questioned the petitioner’s decision to re-open his case when he had through all three witnesses submitted its evidence.

Once the petitioner’s team have closed their case, Mr Ampaw said the court should rule based on the evidence before it.

According to President Akufo-Addo’s counsel, the three witnesses who testified have not proven to the court that the votes were indeed padded.

For the petitioner to be allowed to re-open their case, Mr Ampaw said they must prove that the fresh evidence they wish to put before the court was not available to them at the time it had closed its case.

He also said the petitioner’s team should prove how material the fresh evidence will be to the case.

Again, he said that lead counsel for the petitioner, Tsatsu Tsikata should have anticipated that the respondents could use the evasion of cross-examination strategy because that is permitted under the law.

“If you didn’t know about this strategy, then that is too bad for your client,” he noted.

According to him, the application of the petitioner to reopen his case was to present new evidence.

Meanwhile, the apex court has directed all parties to file their closing arguments on February 17, 2021.