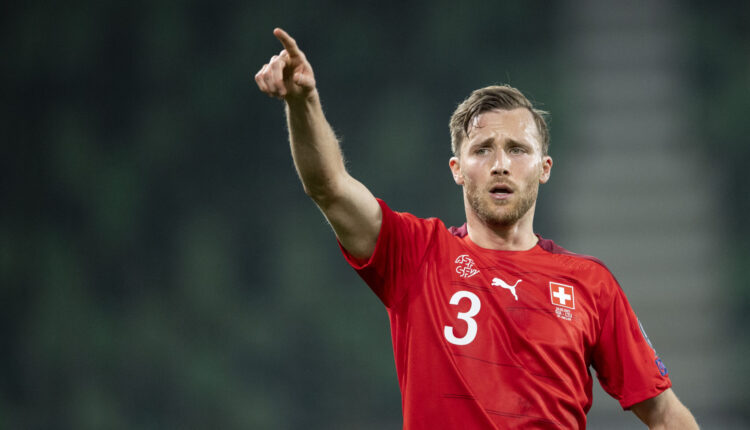 Switzerland defender Silvan Widmer has suggested the weather was partly to blame for his side 2-0 defeat to Ghana in pre-World Cup friendly.

Mohammed Salisu and Antoine Serlom Semenyo scored in the second half to ensure the West Africans head into the World Cup on a high note.

During the game, there were about four stoppages for players to drink some liquids due to the hot weather condition in Abu Dhabi.

“The game was decided by a goal after a corner. We saw an even game between two teams who couldn’t go as fast as they could because of the heat,” Widmer said after the game.

“But we still have to step on the gas. That’s a losing game, bottom line. Playing at two in the afternoon when it’s over 30 degrees is difficult. We did well in terms of positions, especially in the first half. Let’s see what the coach has in store for us in the next few days.”