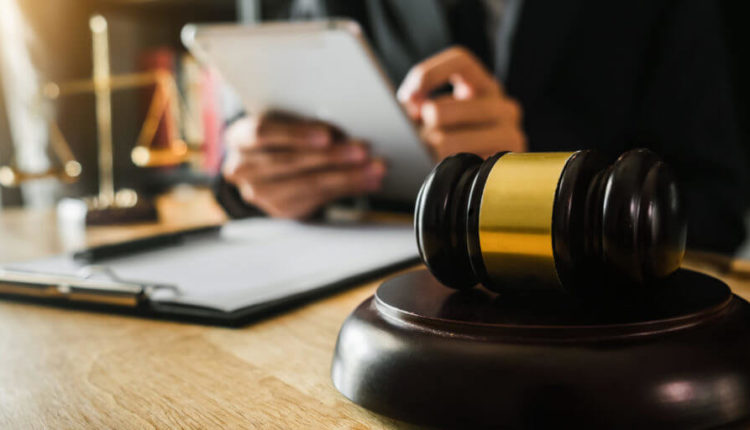 One of the three main suspects arrested for allegedly faking a kidnapping in the Western Regional capital, Takoradi, has pleaded guilty.

The accused was arrested together with Susana Awortwe, aged 27 and Francis Eshun, aged 27 on October 25.

According to police report, the suspect, Joana Krah, conspired with the two others to orchestrate her kidnap on Friday, October 22, 2021.

Thereafter, a call was placed to the adopted father of Ms Krah to demand for the ransom of GH₵5,000.

However, the suspect showed up on Saturday to declare that she was only being playful with the kidnapping accident.

“When Joana became aware that her adopted father had reported to the Police and an extensive search had commenced to find her, she showed up at the Takoradi central police station, Saturday, October 23, to confess of only joking with her father that she was kidnapped,” the police said.

Further investigations led to the arrest of Susana Awortwe, and Francis Eshun, who together with Ms Krah faced court today.

The Takoradi Circuit Court judge Michael Ampadu, has however deferred for Tuesday, October 26.

The suspect has since been sent to the Takoradi Central Police station.

Her other two accomplices have also been granted a police enquiry bail following a confession from the lead suspect that they were involved in the issue.

In light of happenings, the police cautioned the public to desist from the act of faking kidnapping for monetary gains, noting that such an act is criminal.

The police has emphasised that, “such perpetuators will be dealt with in accordance with the laws of the State.”