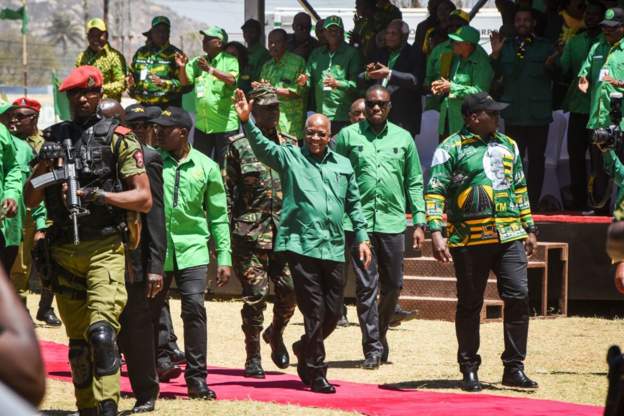 Tanzania steps up repression ahead of polls – HRW

Human Rights Watch says the authorities in Tanzania have stepped up repression of opposition parties and non-governmental organisations ahead of next month’s elections.

Since mid-June at least 17 opposition party members and critics of the government have been arrested, according to Human Rights Watch.

It says it is no coincidence that the Tanzanian government has increased its repression so close to October’s elections.

The rights group says some organisations that have monitored previous polls have been banned from doing so by the National Electoral Commission.

Last week the private media house, Clouds TV, was suspended for announcing election statistics that had not been approved by the electoral body.

Few observers of the Tanzanian political scene are expecting a free and fair election.