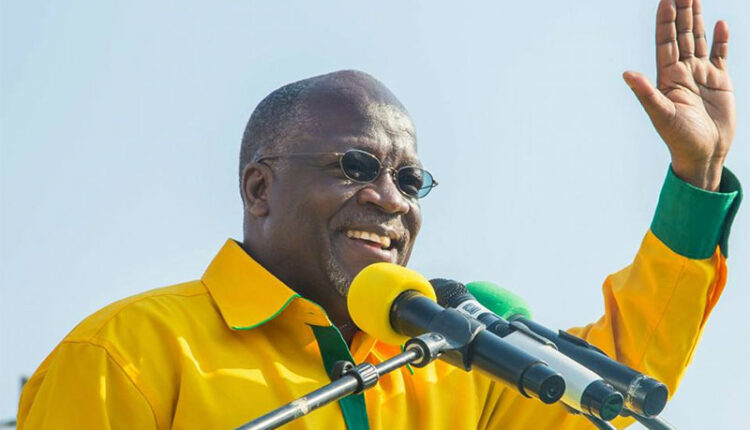 Tanzania’s President John Magufuli has been cleared by the electoral commission to run for re-election in October.

The president returned his nomination papers to the commission on Tuesday.

He is expected to face-off with opposition Chadema party nominee Tundu Lissu who returned to the country last month from Europe after surviving an assassination attempt in 2017.

The electoral commission is on Tuesday expected to publish the final list of presidential candidates.