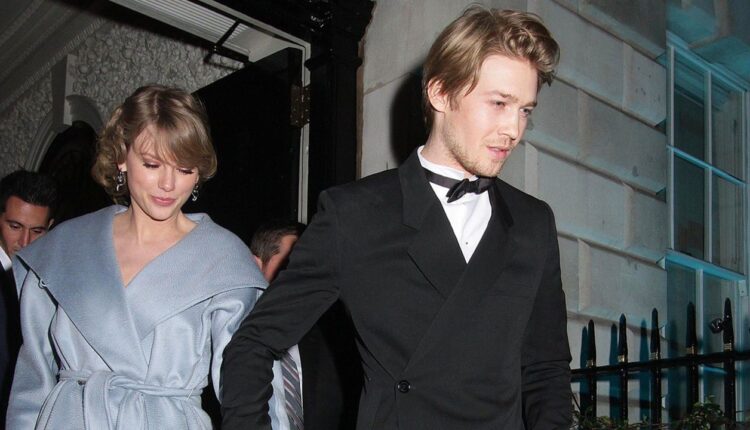 As Swifties around the world countdown to midnight and the release of Taylor Swift’s tenth album “Midnights,” she’s tried to keep her fans happy by dropping a few hints about her new music in recent days.

Among them, she has listed song writing credits attributed to actress and friend Zoë Kravitz and others, among them “Folklore” contributor William Bowery, who co-wrote “Sweet Nothing.”

Bowery, as any decent Swift observer can tell you, is a pseudonym chosen by her boyfriend, Joe Alwyn. He was credited under Bowery as co-writer on two “Folklore” tracks, “Betty” and “Exile,” causing speculation at the time about the writer’s true identity.

Swift put a stop the the guessing in a 2020 Disney+ documentary about the project.

“There’s been a lot of discussion about William Bowery and his identity, because it’s not a real person,” Swift said in the documentary.

“So William Bowery is Joe, as we know. And Joe plays piano beautifully and he’s always just playing and making things up and kind of creating things,” she added.