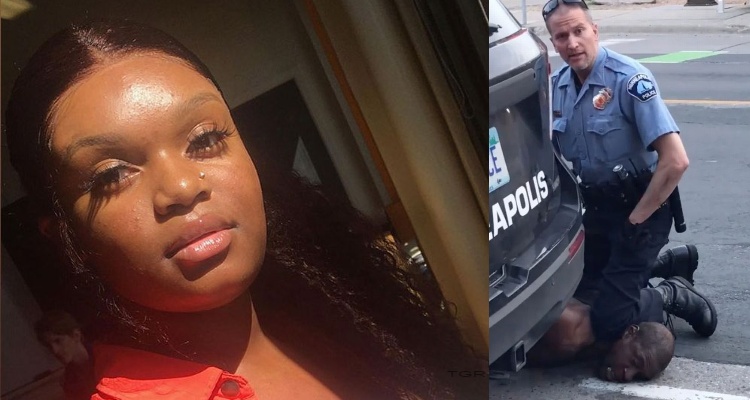 The Minneapolis teenager who filmed the police killing of George Floyd is being honored with a prestigious courage award from PEN America, the literary and human rights organization. 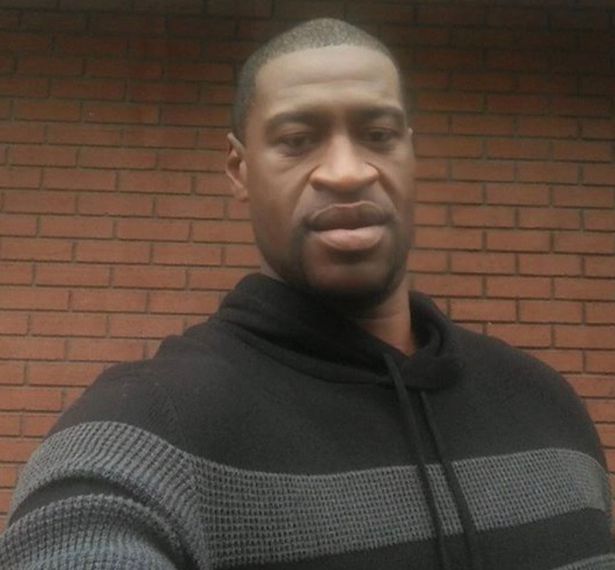 On May 25, Frazier recorded Minneapolis police officer Derek Chauvin kneeling on the neck of 46-year-old George Floyd at the intersection of East 38th Street and Chicago Avenue South as Floyd cried out repeatedly that he couldn’t breathe. The video also captures bystanders begging the officers to let Floyd up and once he loses consciousness, to check his pulse.

The video went viral and sparked protests nationwide calling for racial justice and an end to police violence.

“With nothing more than a cell phone and sheer guts, Darnella changed the course of history in this country, sparking a bold movement demanding an end to systemic anti-Black racism and violence at the hands of police,” PEN America CEO Suzanne Nossel said in a statement. “With remarkable steadiness, Darnella carried out the expressive act of bearing witness, and allowing hundreds of millions around the world to see what she saw.”

“Without Darnella’s presence of mind and readiness to risk her own safety and well-being, we may never have known the truth about George Floyd’s murder,” Nossel continued. “We are proud to recognize her exceptional courage with this award.”