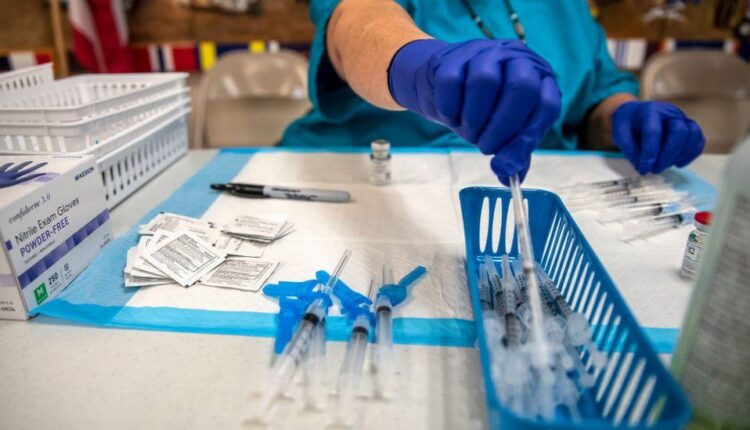 A Texas nurse has been found guilty of the murder of four patients who died after he injected them with air following heart surgeries.

William Davis, 37, was convicted of capital murder by a jury on Tuesday and could now face the death penalty.

Prosecutors said he targeted seven people from June 2017 to January 2018.

Christus Mother Frances Hospital, where the attacks took place, said it hoped that the “jury’s verdict helps bring some closure to those harmed”.

The men, aged between 47 and 74, experienced “seizure-like symptoms” and died from fatal brain damage after the air was injected into their arterial lines.

The court heard that the four men killed by Mr Davis had initially been recovering well from their operations and that doctors had been at a loss as to how their conditions had deteriorated so rapidly.

Authorities said it was only once doctors saw CT scans that showed air in the patients’ brains that they realised something was amiss.

Dr William Yarbrough, a Dallas based pulmonologist, told the jury that he had never observed such a case in his decades in medicine.

During the trial, security footage was played of Davis entering the room of one of the patients, whose heart monitor alarm sounded just three minutes later. He later died from the injection.

Davis’ lawyer, Philip Hayes, claimed during the trial that there was no evidence that the men had died from foul play and suggested that Davis was being made a scapegoat for a hospital with serious procedural issues.

Speaking during the trial, Jacob Putman, the district attorney for Smith County in Texas, said that “it turns out a hospital is the perfect place for a serial killer to hide”.

Prosecutors will now seek the death penalty for Davis, who they claim “enjoyed” carrying out the murders and “liked to kill people”.

Davis will remain in custody at the Smith County Jail on an $8.75 million bail bond.