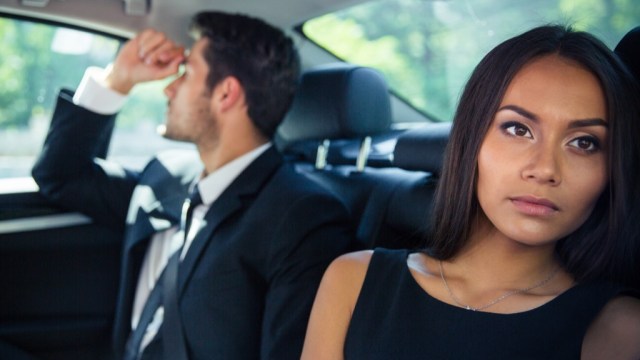 What turns people on and off?

So much of our attraction to others is based on first impressions.

That initial impression can color our future interactions with strangers—we can be either turned on or turned off based on what happens in that first encounter.

And, much of what impresses us is the other person’s appearance and nonverbal cues.

Of course, there is a great deal of research in social psychology that tells us that attractiveness—being beautiful or handsome—is a primary first impression cue.

However, being physically attractive is more than just a pretty face.

As Beatle George Harrison said, “Something in the way she (he) moves attracts me like no other” Nonverbal behavior adds or subtracts from how attractive a person appears initially.

So, what body language cues are immediate turnoffs?

Dirty, greasy hair, dirt under the fingernails, profuse sweating, and unkempt clothes are all turnoff cues. We often don’t think of grooming as nonverbal behavior, but it can speak volumes to others.

Speaking of volume, being too loud, or having a whiny, nasally pitch can also turn off others. Odd vocal cues, such as snorting, too much throat clearing, and the like are also turnoffs. Of course, what we say verbally in initial encounters is important, but so too is how we say it.

Slumped shoulders, awkward stance, nervous shifting, can all be turnoff cues. The impression given off by poor posture can be that the person lacks confidence and that they aren’t too invested in the interaction.

This is a case of monitoring and controlling the right amount of eye contact. Too little or too much can both be turnoffs. Staring at the ground and refusing to look someone in the eye also suggests lack of confidence or disinterest. Too much eye contact, or looking too much at the person’s body, can also be a turnoff, and can appear plain creepy.

Similar to eye contact, regulating how far or distant you stand near someone, and whether and how you touch the other person is important. We have a personal space “bubble” that, when invaded, makes us anxious. If we desire the closeness, that anxiety can turn to excitement. If we don’t welcome the space invasion, it can be an immediate turnoff. The same thing with touch. A good-natured tapping of the shoulder under positive circumstances can be OK, but unwanted touch is an immediate turnoff. Speaking of touch—too much self-touching: hands in pocket, constant rubbing or handwringing, all turnoffs.

What are some of the other nonverbal cues that turn you off (or turn you on)?