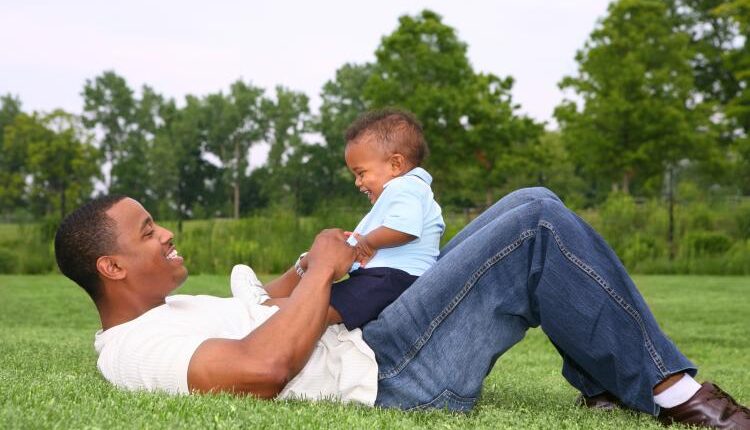 The third Sunday of June is designated as Father’s Day in most countries. This year it falls on 20 June.

The occasion pays tribute to fathers or father figures as they play a vital role in nurturing children. In the attempt to appreciate this paternal bond, and share this universal feeling of gratitude towards fatherhood, the day is observed with great enthusiasm and love.

The dates of celebration might vary in some parts of the world, but the emotion is just the same everywhere. That brings us to the question how the day came about and why it is celebrated all over the world.

So, if you’re keen to know about the origin and other details of Father’s Day, read ahead:

There are basically three instances in history that talk about the inception of Father’s Day.

-According to a report by India Today, one incident dates back to July 5, 1908. There was a horrific mining accident in Monongah, USA. Following which Grace Golden Crayton was the first person to request a one-time memorial for the deceased fathers in the accident.

So July 5 that year was the maiden ‘recorded’ occasion that marked the Father’s Day celebration.

-The Eastern Orthodox Church, for centuries, has designated the second Sunday before Nativity as the Sunday of the Forefathers as a remembrance of Christ’s ancestors. As a result, a customary observance of fatherhood in Europe dates back to 1508 in Catholic Europe.

A Jagran article mentions that the European countries celebrate St.Joseph’s Day on March 19 as Father’s Day.

– In 1966, former US president Lyndon B Johnson declared the third Sunday of June as Father’s Day when he signed a presidential proclamation. It became a national holiday in the US in 1972 after being officially recognized by then president Richard Nixon’s administration.

But before that in 1910, a thoughtful woman named Sonora Dodd had urged the Spokane Ministerial Alliance to commemorate June 5 (which was her father’s birthday) in honor of fatherhood. Her father was American Civil War veteran William Jackson Smart, who nurtured six kids with great compassion and dedication.

Her profound love and gratitude for her father; propelled by a sermon about the incident of Anna Jarvis, who founded Mother’s Day, drove her to conceive of Father’s Day. Later, the church chose the third Sunday of June that year, to honor her request and celebrated Father’s Day on 19 June, 1910.

The basic premise from which Father’s Day draws its significance is that paternal love is as important, needed as maternal love. It is celebrated all over the globe to emphasize the critical role of fathers, and revisit fond memories and express gratitude for their sacrifices, dedication, and love.

Fatherhood is a crucial component in the scheme of creating responsible individuals in society. Fathers’ contributions and efforts are universally acknowledged and admired by the world through this particular celebratory day.