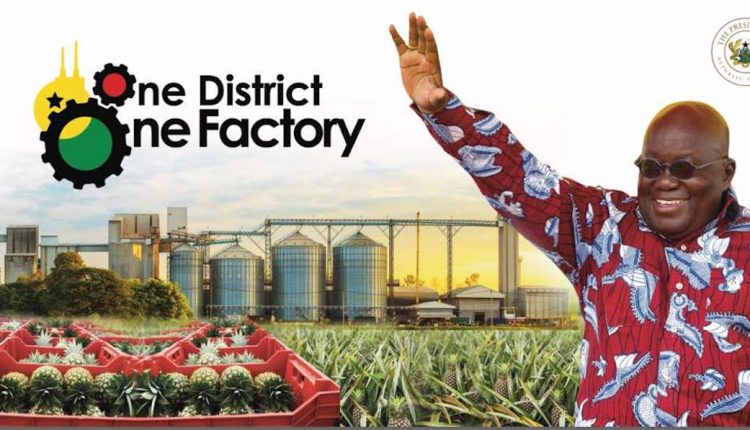 Suspected thieves have reportedly ransacked the One district, One factory Secretariat in Accra and stolen vital documents and equipment including laptops, desktops and TV sets, Starrfmonline.com has gathered.

The operation was undertaken at dawn on Wednesday, the Secretariat wrote on Facebook.

Police are currently at the Secretariat to begin investigations.

The ‘One district, one factory’ is a Government of Ghana policy.  It is aimed at creating jobs for Ghanaians through the setting up of factories and industries which will in turn move the country towards greater industrialization.

The policy was first introduced to Ghanaians in 2016 as part of the manifesto of the  New Patriotic Party . The programme received a boost on January 13, 2018, with the commissioning of Twyford Ceramics factory by President  Akufo-Addo at Shama District in the Western region. The ceramics factory which is into the production and distribution of tiles is estimated at the cost of $77.26 million and will operate at a designed production capacity of 14.4 million square meters per year with annual sales projected to be $82.8 million.