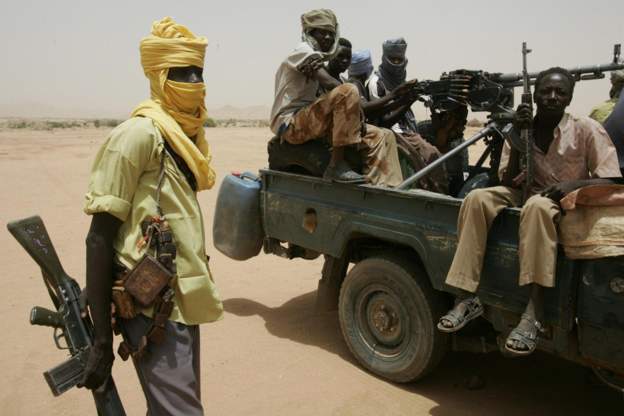 In a statement issued on Thursday, the UN humanitarian agency (OCHA) in Sudan said the clashes started on 19 November in the Umu and Arshin areas of Shamal Jebel Marra locality.

The fighting later spread to the villages of Daya, Wara, and Kia, in the same locality, with an estimated 5,600 people reportedly fleeing their homes and moving to idisplaced people’s camps, OCHA said.

The situation remains tense as there are reports that both parties are mobilising their forces for fresh attacks, according to the UN.

In October, similar clashes between the two groups left at least 13 people killed and 15 others wounded.

SLM-Nur is one of the few rebel groups that did not sign the 2020 Juba peace agreement, which the government signed with former rebel groups in Darfur and southern regions.

There has been division within SLM-Nur in recent months, as some factions have defected.

Malaria deaths stabilise amid concerns about treatment – WHO

SA minister calls on Ramaphosa to resign over scandal

Calls On Spio Garbrah To Contest