Ken Ofori-Atta is the Finance Minister.

He has always been an investment banker.

And with votes at stake, general elections bring out the best in investment bankers than say accountants.

People think that elections are about accountability. It’s not. That’s at best opposition talk. We play too much.

Accountability requires that those demanding it are united like a board. But the electorate are not a united horde, they are as chopped up as mincemeat.  Our political system is in dire need of a rethink, if it is to deepen accountability.

And until it does that, elections are about unleashing a charm offence – a song to bring out snakes. And politicians are like snake charmers.

No wonder queues during voting always look snaky. Because the people charmed by a song slip out of their homes into a slithering queue. 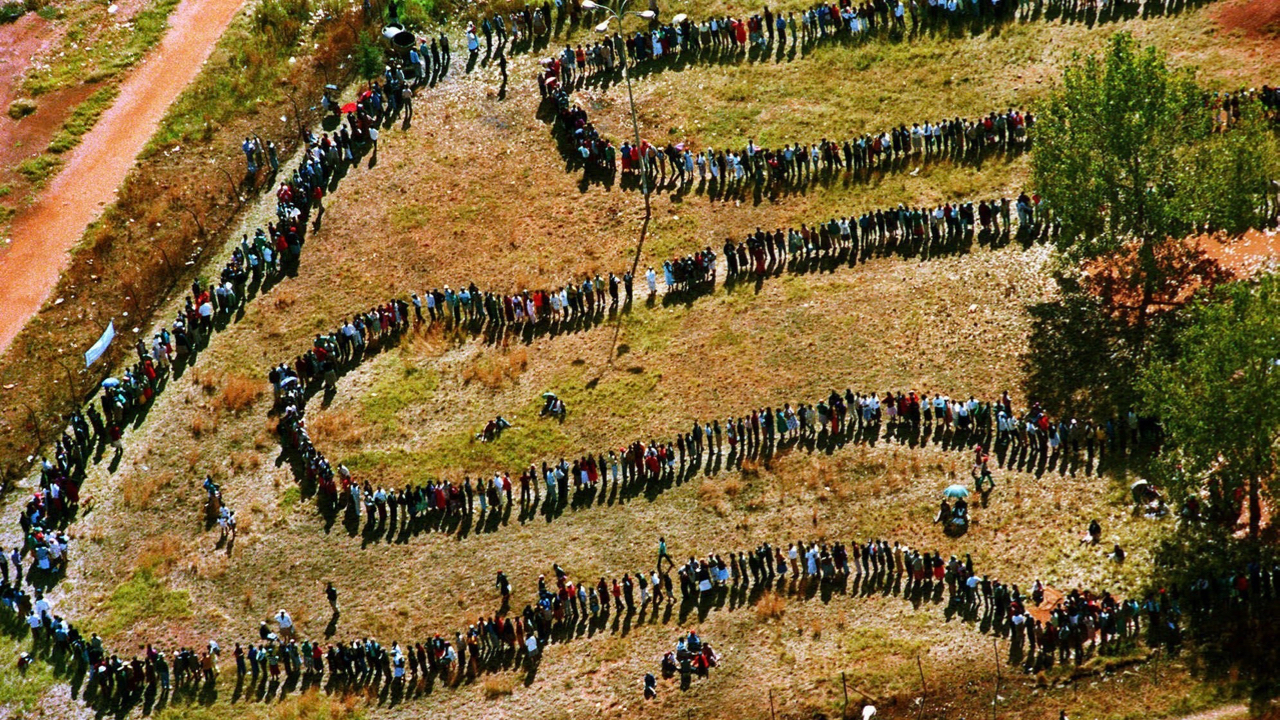 If we take this premise, we can see suddenly why one more reason why Ken Ofori-Atta is the Finance Minister. It is because he is an investment banker whose work is about making money for other people with their own money.

When you remove him from Databank and put him behind a desk at the Finance Minister, his new role within a political economy is about making votes for the government using the people’s own money.

When people say Ken has changed jobs, it steals a small laugh from me. It is not dissimilar to saying the teacher is now a lecturer. Of course.

And so, the 44-page lecture by the Finance Minister, speaking through the voice of the investment banker, is now an easy document to understand.

The problem with freebies is that resisting them is like husbands declaring a sex strike against their worrisome wives. The strike may work until the clock strikes midnight.

Then all the resolute testosterone during the day is really put to the test.

You could even say there is evidence it has kept this promise with some comparatively disciplined spending. The fiscal deficit was 8.7% in  2016. It was 4.8% in 2019.

And then a pandemic happens. And then the money-flaunting Hushpuppi in political leaders come out. Because let’s face it, all governments have a little bit of Hushpuppi in them. World economic powers are spending big with monies not theirs.

And so when the Finance Minister said the pandemic is an opportunity, you could see a man about to be released from his celibacy vows.

Not even caring freebies would do. This is why the word caring was used 30 times – the most times found in any budget in the Fourth Republic – I daresay.

And so it is difficult to accuse the government of trying to win elections because it is caring to care about the electorate.

The Environment Minister was caught in an alleged leaked video saying ‘party nu hia sika’. But in a time of freebies, it is even bad manners to point out the government is also enjoying its own undeclared freebies.

Children with a full plate of food lose their right to accuse their parents of hoarding proteins – even if it were true.

Two things have made this unfettered spending, rolling and doling. A credible pandemic and a not-so-credible opposition.

Nearly everything the NDC would criticise this budget for, you could find evidence of them doing same.

They can’t complain about the deficit because they too widened it to record levels in 2012.

They can’t complain about poor GDP figures because they posted some very low numbers since the British left. Of course, there was this one very good time they posted 14% under pinned by an oil revenue first input into Ghana’s budget. But occasionally, even Prince Tagoe would score in a game.

If the colossal collapse of banks is controversial, there is currently no controversy that regulators within the financial sector under Mahama slept on the job.

And sleeping on the job is perhaps even more complimentary than the suggestion they profited from job-sleeping, which quite frankly is probably the best job you could ever get.

There has never been a time in Ghana’s political history when a government has a weakened economy and a weakened opposition.

And that is why this particular pandemic has a Hushpuppi lining. It is a good season to spend without too much reasoning in a bad pandemic.

It is also a good election season to spend when you know the opposition is weakening.

You just need to look at the post-election financial hangover, which the economist christened deficit,  to understand why a weakening opposition and a spending government will make an investment banker happy.

And of course you don’t have to talk about deficits at a time of global pandemic. There is after all, justification for spending and spending big in an election year.