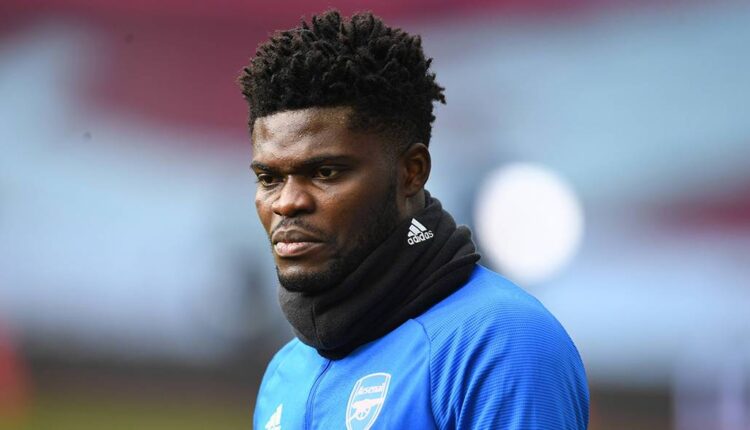 Ghana midfielder, Thomas Partey has missed out on being named as the captain of Arsenal with the Gunners opting for Martin Odegaard for the role.

Partey, who after the Premier League side has exhibited leadership qualities leading to him being named Ghana deputy captain, was among the nominees for the top position but manager Mikel Arteta believes the Norwegian is the best fit for the task.

“We are delighted to announce that Martin Odegaard has been named our new men’s first-team captain,” a statement said on the club website.

“The 23-year-old has made a huge impact since arriving at Emirates Stadium from Real Madrid in January 2021, initially on loan, and has gone on to play 60 times, scoring nine goals.

“Odegaard has experience of wearing the armband, having been Norway captain since March 2021, whom he has won 43 caps for. We wish Martin every success as our captain.”

Thomas Partey joined Arsenal in the summer of 2020 but has seen his career blighted with injuries, limiting him to a handful of matches.

He was tipped for the leadership role following the stripping of Pierre Emerick Aubamayeng the captaincy last season.

Partey has been in top form in pre-season and he is expected to play a huge role in the upcoming season.