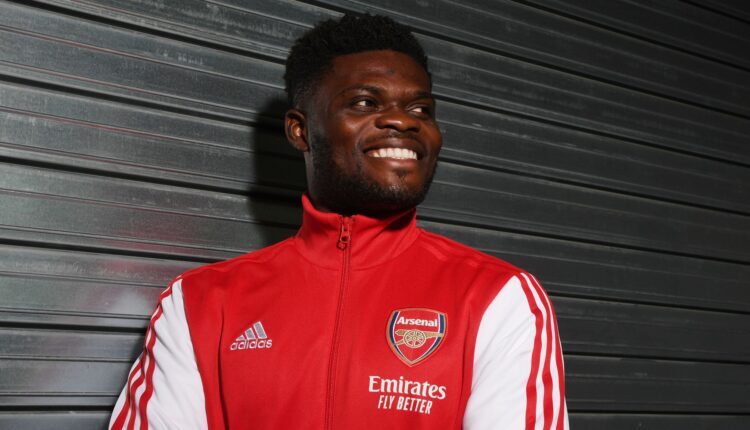 It would be recalled that scores of residents were injured on 23 August, this year, following an encounter with the military team deployed to assist the Electricity Company of Ghana (ECG) in installing prepaid meters in the Krobo area.

At least eight persons in Nuaso in the Lower Manya Krobo Municipality reportedly sustained gunshot wounds during the encounter.

The injured persons, once breadwinners for their families have since been living in constant pain, fear and anguish from the injury caused.

Their pleas touched the heart of the 29-year-old Arsenal midfielder who has been key in the positive fortunes of the club this season.

He gave each victim at the Nuaso town an undisclosed amount to help cater to their basic needs and medical bills in the interim. 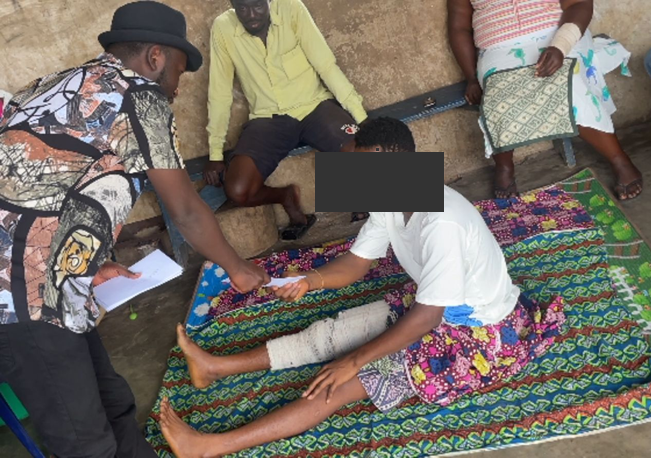 Partey’s Public Relations Officer, Samuel Delali Zigah, told The Ghana Report that The Thomas Partey Foundation would continue to monitor the progress of each victim and help in every way possible to make life easier and comfortable.

“Today, we have come to sympathise with you on behalf of Thomas Partey. It’s sad to see you in this situation. We want to make you aware that you are not alone in your predicament, and therefore it is our hope that you will soon recover and get back to your normal duties,” Mr Zigah said after engaging the victims.

The Public Relations Officer was accompanied by Partey’s father, Jacob Partey, and other notable individuals from the community. 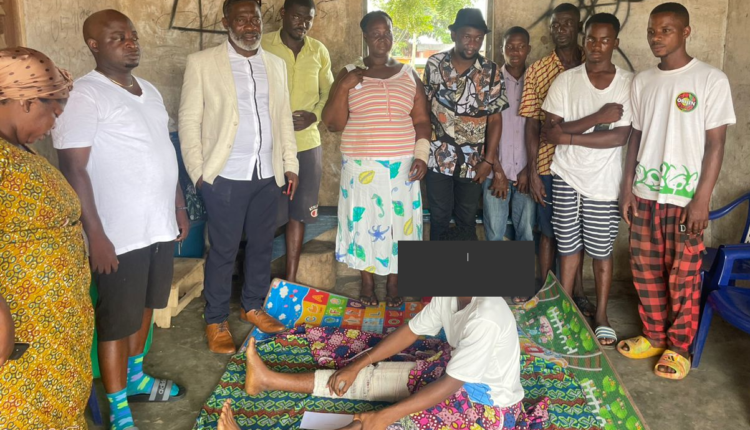 The Thomas Foundation (TP Foundation) has been involved in several outreach programmes since its inception in March 2020.

It aims to create opportunities and hope for the talented and less privileged youngsters in Odumase Krobo and Ashaiman, areas where the Arsenal firebrand grew up.

​The energetic footballer hopes to assist with basic community amenities and opportunities for various groups through different projects and activities.