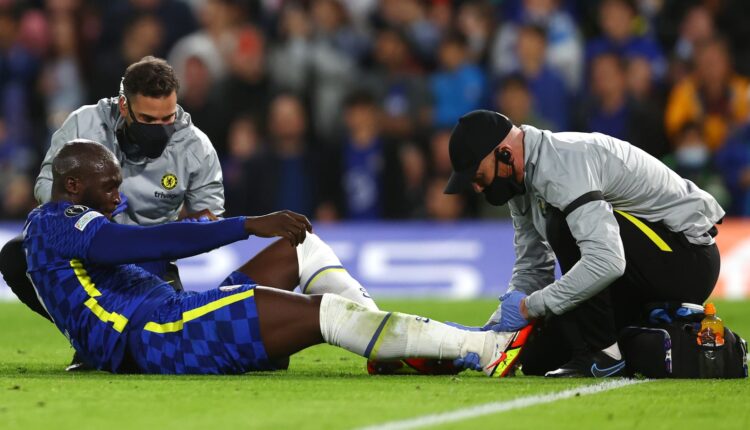 Chelsea boss Thomas Tuchel insists he has no regrets over starting Romelu Lukaku in their 4-0 win over Malmo, despite the striker picking up an ankle injury.

Tuchel had warned at his pre-match press conference that Lukaku was being overplayed and was tired, but he started the Belgian up top with Timo Werner for Wednesday night’s win regardless.

That came back to haunt Chelsea as the duo both limped off injured before half-time, but Tuchel says he does not regret starting the £100m man.

“If I knew before [that Lukaku would get injured] I wouldn’t have done it,” Tuchel said, via football.london.

“But you can’t know it before and it was necessary that he was on the pitch and he started very strong. I spoke with him about the situation, that I think he carries a bit of mental fatigue around with him. I think that is also normal but he is our number nine and is our reference upfront.

“The best thing against mental fatigue is a goal and we knew we could be the dominant team. We knew we wanted to build our attack today with Mason [Mount] and Timo around him and him as the reference.

“I had the strong belief that in a Champions League match he could turn things around in terms of scoring and being decisive, which he did because he was super strong in our start. He took the foul and without him maybe it’s not 2-0.

“So I don’t regret it. It’s not a muscle injury or because of physical fatigue. He is a little bit overplayed, this is my opinion and maybe I’m not even right. But this was a moment to give him confidence and let him play. I don’t regret it, things like this can happen. It was bad luck.”

Tuchel admitted he does not yet have a timescale on when Lukaku and Werner will return from injury, but that they will certainly miss ‘some matches’.