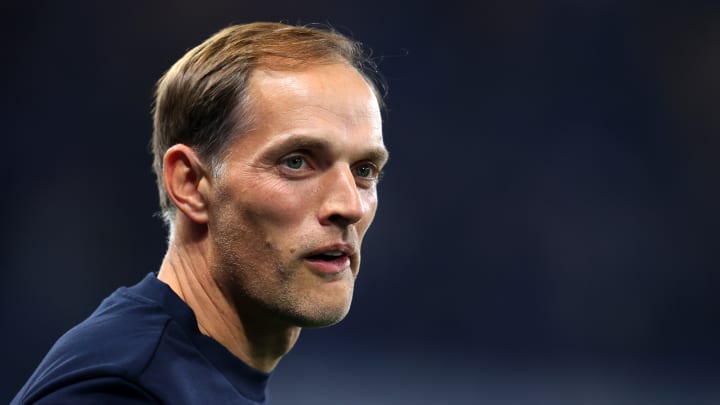 Thomas Tuchel has backed Chelsea midfielder Jorginho to win the Ballon d’Or after a stellar year for club and country.

After winning the Champions League with the Blues in May, the midfielder went on to play a crucial role in Italy’s Euro 2020 triumph, despite missing what could have been the tournament-clinching penalty in the final shootout against England.

Tuchel has said that Jorginho ‘deserves’ the award, though downplayed how much individual honours mean in football.

“Jorginho deserves to win the Ballon d’Or,” Tuchel said (via Football Italia). “He’s a very intelligent player and it’s a pleasure to be his coach.

“He has a great vision of football. For me, individual prizes don’t have great significance, it’s impossible to make a real comparison between several players of different roles.

“I would like one of my players to win it because I would know what the effect would be. Then Jorginho is a great person and an excellent player, but in general it’s not the most important thing.”

Tuchel also opened up on signing Romelu Lukaku, who finally returned to Chelsea from Inter for a club-record fee in August.

“I’m sorry for the Inter fans, but like everyone, we try to improve our formation,” he added. “We were looking for a very physical striker, a point of reference, a player with a personality who could lift the pressure off the shoulders of the younger players and give us the chance to play faster football.

“Returning to England, where he played as a young man, was important for him. I knew he was an extraordinary person.”