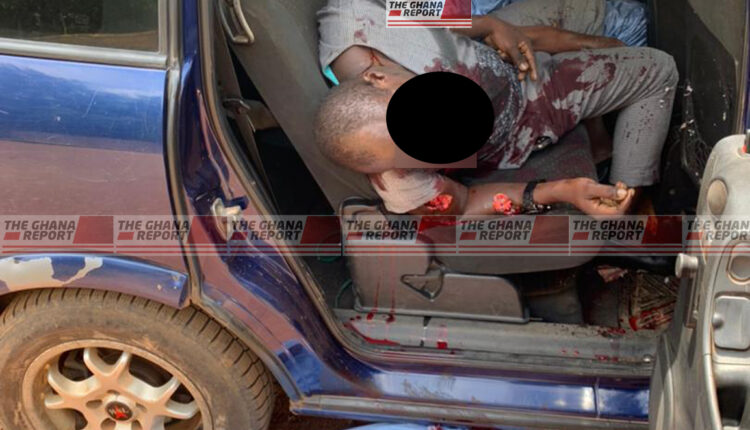 Three persons have been shot and killed by unidentified gunmen in fresh violence at Bawku in the Upper East Region.

Information gathered by The Ghana Report suggests that the incident occurred at about 2 pm on Tuesday, 16 August 2022, close to the Bawku Senior High School. 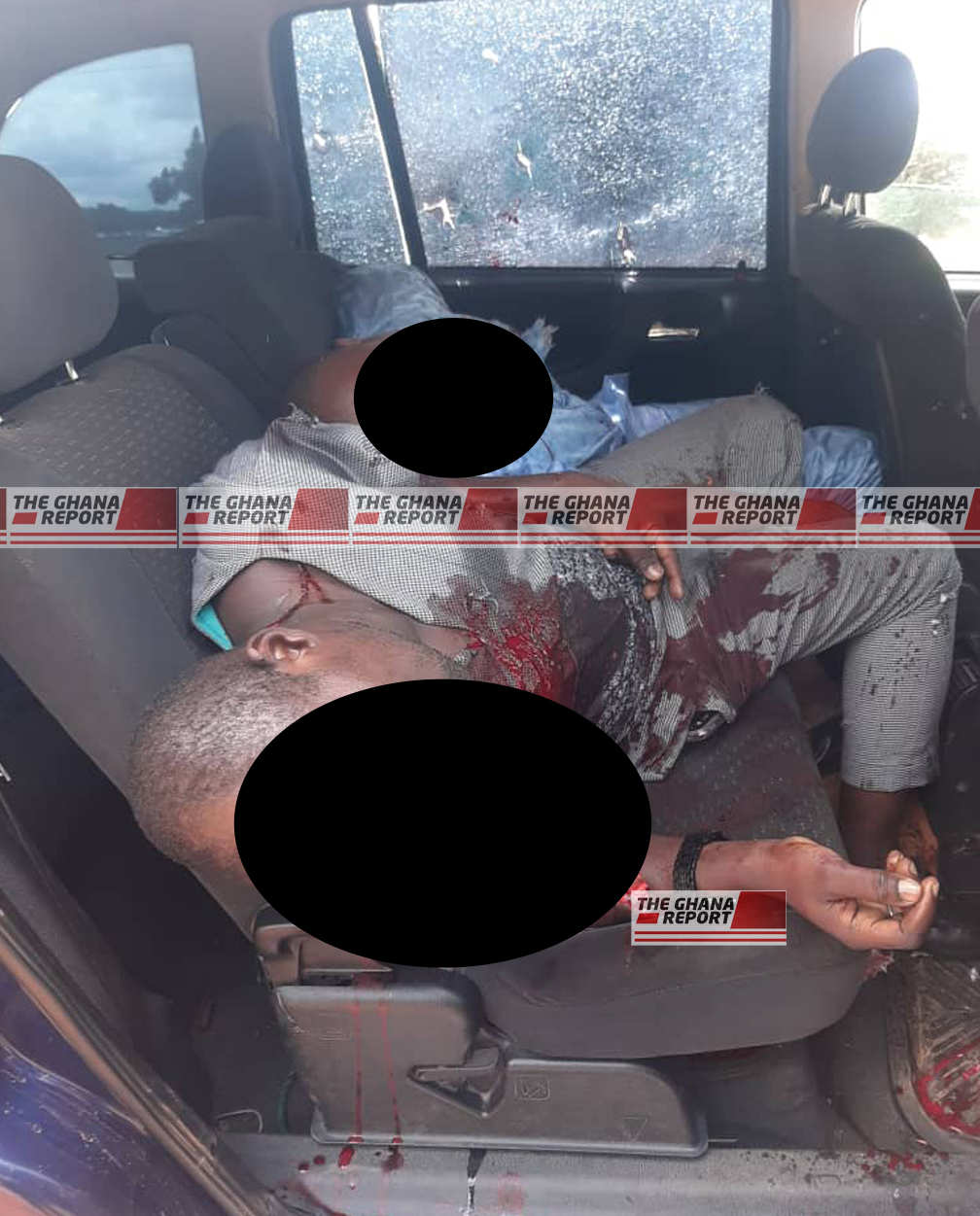 A driver transporting the three from Bolgatanga to Bawku was believed to have been ambushed on the highway, and the assailants opened fire on the vehicle occupants, killing them on the spot.

Unconfirmed reports indicate that the victims were males from the Mamprusi ethnic group. 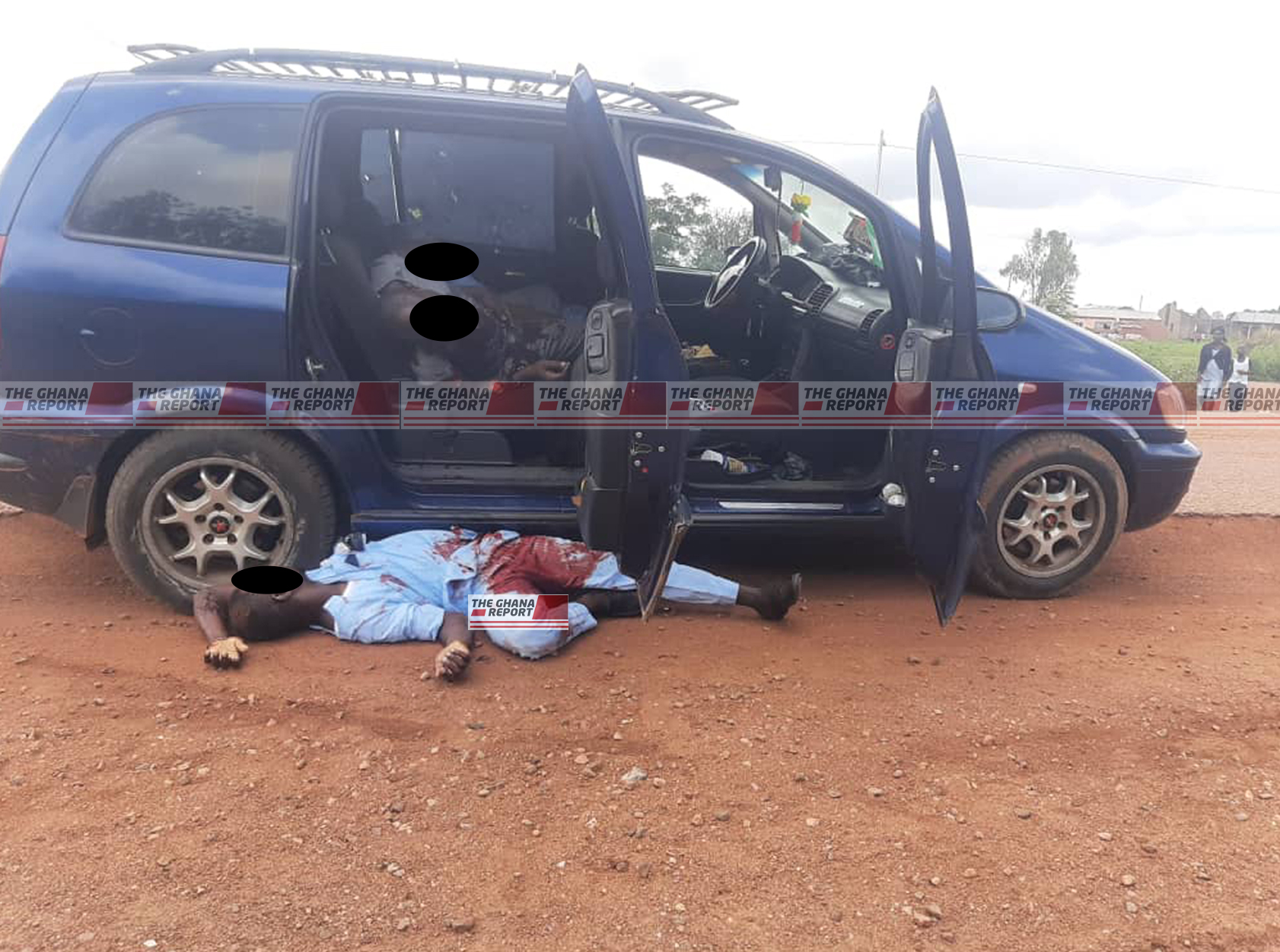 Many have been killed, properties destroyed, and homes set ablaze over the years, leading to the displacement of some indigenes.

Most recently, three people lost their lives in renewed shootings in May 2022, resulting in a reviewed curfew imposed on the town.

It would also be recalled that men were suspected of hiding weapons in their smocks and using same to carry out violent acts, resulting in the ban of the attire.

In view of the deteriorated situation, the security council directed the beefing up of security in the town and its environs with joint police and military teams. 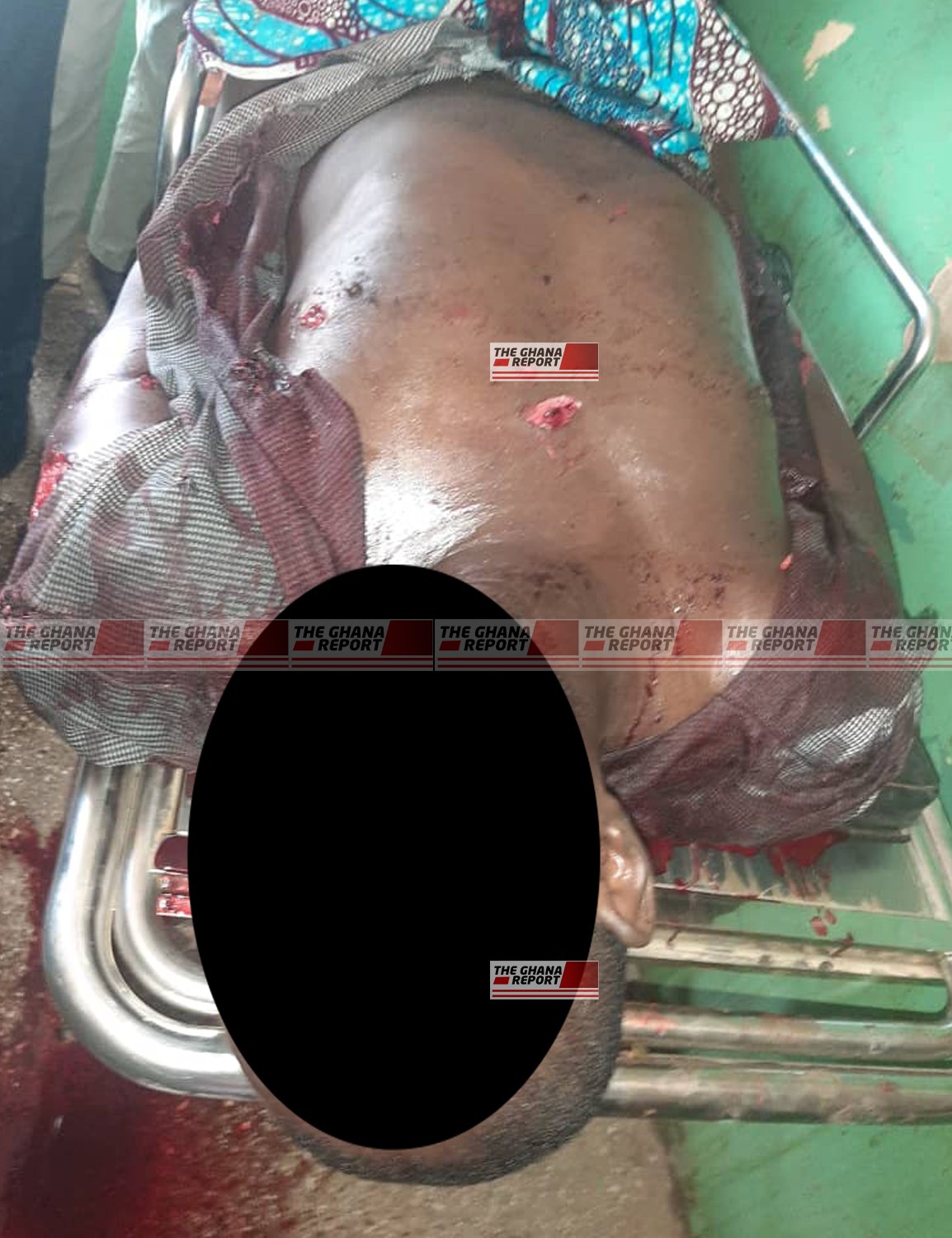 Meanwhile, the Ministry for the Interior has made several efforts to curb the violence, including a demand on chiefs, elders, opinion leaders and the youth to maintain the peace as government addresses the security challenges.