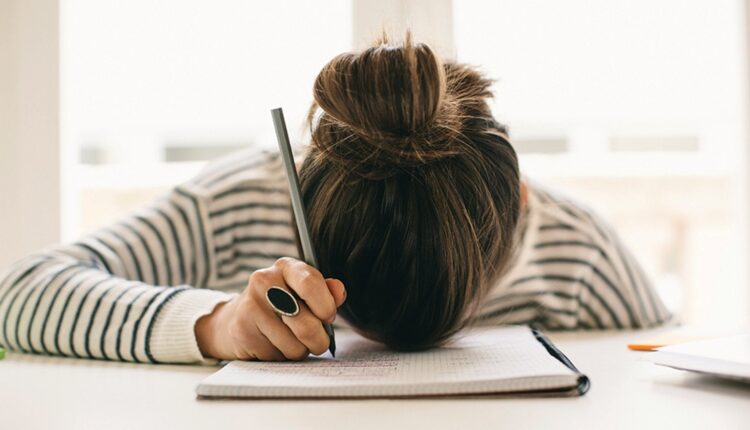 Many of us find the idea of failure to be the worst “F word” we can imagine. We try to avoid it at all costs, fearing what it might mean about ourselves or our lives. We think that we are the only ones who ever fall down, and worse that we will never be able to pick ourselves up again.

However, most of the time, that is not the case. Humans can be surprisingly resilient, and many people eventually report that their greatest hardships often contained important life lessons.

Here are three ways in which failure can actually be helpful for us in the long run.

1. Failure shows us what we are missing.

When we fail at something, it’s often because success required something we did not have. It might be a certain skill or capability we don’t possess or even a set of resources we do not have.

Sometimes, this can be painful to realize. For instance, realizing we don’t possess a certain character trait or skill we thought we had can hurt. Our self-esteem might take a hit in the short term.

However, it’s important to remember that this insight is crucial to our future growth. Instead of feeling bad about ourselves, remember that everybody has things to learn in this life.

Give yourself a pat on the back for realizing you have this difficulty because that means you can start to do something about it. This might mean doubling down to learn something new or finding people who have the needed expertise.

If you tend to beat yourself up and blame yourself for everything, run your conclusions about what is missing by a trusted friend or therapist. Sometimes we blame ourselves when it was really other people or circumstances that had a stronger influence on the outcome of a situation. It may be that what you are missing are appropriate external supports to facilitate achievement of your goals.

Failure sometimes happens just because we are outgunned by an opponent. Our team loses a game, someone else gets a promotion, and we turn their victory into our defeat.

Other people’s successes do not always mean that we have failed.

Nonetheless, sometimes even these experiences can remind us how invested we are in success or winning and show us what we need to do to improve our odds the next time.

2. Failure shows us what we care about.

Failure shows us that we are invested in life. After all, before we fail at something, we must have decided we wanted to try it. We set a goal, we pursued something, and the act of doing that means we took a stand in this world. We tried something. We went for it. Or, at least intended to. Something went awry, and if we can unpack what happened, we might learn something important along the way.

Failure can bring clarity about what really matters to us. For instance, if we set a goal to start journaling and haven’t yet started, maybe it’s time to think about whether journaling really is important or just something we feel we “should” do.

Maybe you failed because it’s actually not something that is important to you. If that’s the case, your failure can turn into an important realization about what to focus your attention on.

Alternately, failure can show us that we’ve been acting in ways that are misaligned with what really matters to us. For instance, we might know that journaling really does matter to us, and by not doing it we’ve clearly not been living according to our values.

In this case, failure can provide an important realization that something has to change going forward to increase the likelihood you’ll succeed in your next attempt.

When we are staring down an undeniable failure, it has a way of kicking denial to the curb. In those painful moments, we are faced with a reality that may feel pretty bleak on the surface. Maybe a romantic partner has left us, and we realize we’d been taking them for granted.

The future looks empty and full of uncertainty. While this is scary, and we certainly must grieve if loss is involved, this uncertainly can also be the start of a new beginning. We can pick ourselves up and start to build a new future.

Instead of being scared by the emptiness ahead, we can think of it as a blank piece of paper. The future has yet to be written. If we can learn from our failures, the next chapter might be the best one yet.

5 terrible things alcohol does to your body

13 Tips for Transitioning Back to the Office