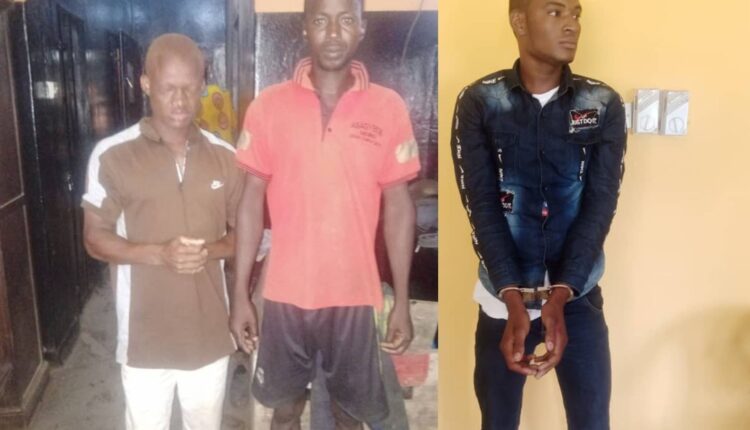 Three suspects arrested in connection with a robbery incident that occurred at a mobile money shop at Nasia in the North East Region have been remanded into police custody.

The trio allegedly attacked and robbed the vendor Ibrahim Abubakari at gunpoint and bolted with GHC25,000 on Wednesday, July 28 at about 6:30 pm.

They are to reappear on August 18, 2021, as police continue with their investigations.

Meanwhile, the Regional Command in a press release signed by the Acting Public Relations Officer, ASP Robert Anabiik Anmain, has appealed to the public to volunteer information that will lead to the arrest of one other suspect.

A reward of GHC2,000 has been promised for anyone who provides information for the arrest of the other suspect.

A 30-year-old mobile money vendor was shot dead at Kyobariyiri in the Jirapa municipality of the Upper West Region by armed men, who attacked and robbed him on his way home from work.

A mobile money vendor was allegedly killed by his friend at Gomoa Nyanyarno in the Central region.