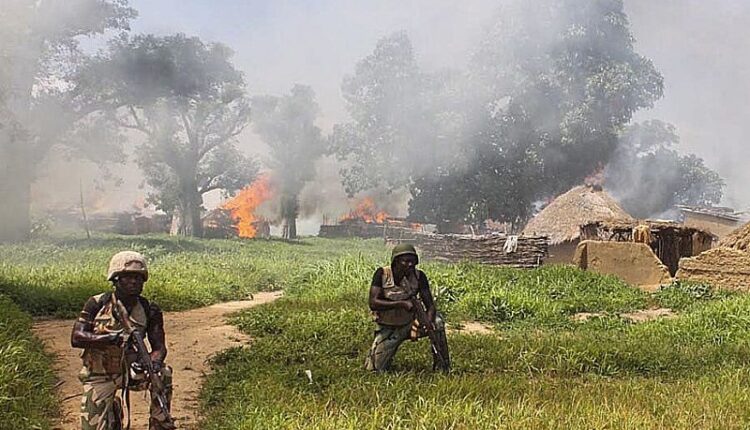 Three people have lost their lives in renewed shootings at Bawku in the  Upper East Region.

The incident, according to reports, started near the Bawku cattle market at midnight after a heavy downpour.

The disturbances are said to have begun when an assailant allegedly broke into a home.

Although an official statement is yet to be released, security agencies have reviewed the town’s curfew from 8:00pm to 6:00am to 4:00pm to 7:00am.

No arrest has been made yet, and the police are yet to issue a statement on the development.

The Bawku town is a place where motorbikes are primarily used for commuting, and criminals also use that for their activities as an easier means of escape.

It would also be recalled that men were suspected to be hiding weapons in their smocks and using same to carry out violent acts. The wearing of smocks was therefore banned in response to maintaining peace.

The security council in view of the deteriorated situation directed the beefing up of security in the township and its environs, especially close to the GOIL and Total filling stations.

Bawku is one of the restive locations in the country where curfews are common per directives from the Ministry for the Interior, which acted upon the advice of the Upper East Regional Security Council after several clashes over the years.

The Interior Minister has demanded of the chiefs, elders, opinion leaders and the youth to maintain the peace as government addresses the security challenges.

In a related incident, soldiers averted the burning of a vehicle which was said to be arriving in the township from Tamale on Monday or so.