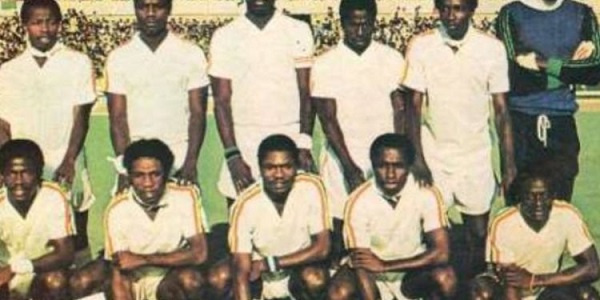 Today in history, exactly 38 years ago, on 19 March 1982, the Black Stars of Ghana beat host Libya in a dramatic penalty shootout to claim their 4th Africa Cup of Nations (AFCON) title following triumphs in 1963, 1965 and 1978.

It was hosted by Libya. Just like in 1980, there were eight teams which were split into two groups of four. Ghana won its fourth championship, beating Libya on penalty kicks 7?6 after a 1?1 draw.

The rest of the minutes played couldn’t produce any further goal, so the referee ushered the two sides into the first-ever tie breaking exercise in a final to be decided on penalties.

This was the Black Stars of Ghana’s fourth and last continental title.

Tokyo Olympics postponed to 2021 due to coronavirus pandemic