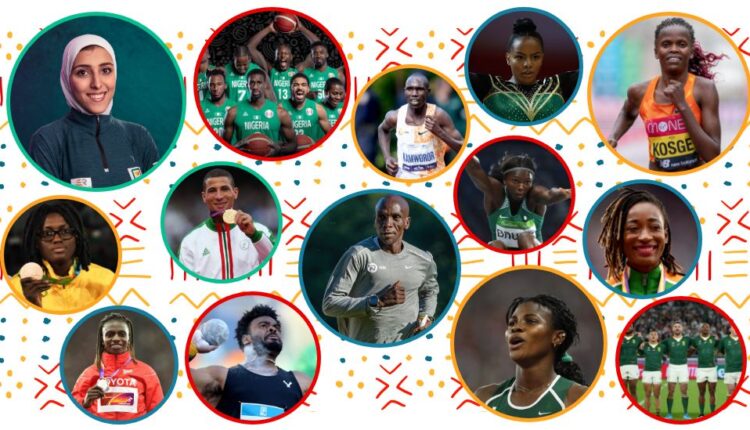 African runners are well known for their Olympic dominance of middle- and long-distances.

This year, five new events have been added to the Olympics – surfing, sport climbing, baseball/softball, skateboarding and karate – and some African athletes are taking part.

As the Olympic Games begin in Tokyo on 23 July, we take a look at some of the African athletes to watch out for during the tournament – from newcomers to established champions seeking yet more success.