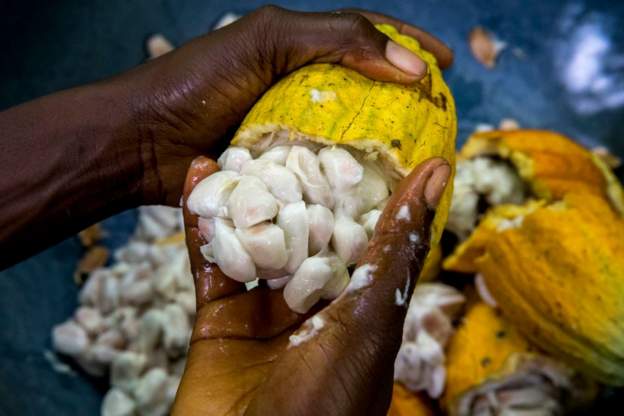 The cocoa regulator in the world’s top grower of the crop, Ivory Coast, has accused Mondelez International Inc. of undermining a premium meant to boost West African farmers’ pay, a claim the company said is incorrect.

The Conseil du Cafe-Cacao said the maker of Oreo and Chips Ahoy cookies made purchasing bids “over the past weeks” that don’t take into account a living-income differential of $400 per ton that came into effect in October, according to an emailed statement Friday.

“Ivory Coast has been quiet until now about the behavior of some confectioners, but we will start to call out, on a weekly basis, any move to undermine the living-income differential,” the regulator said in the statement.

“At Mondelez International, we fully embraced the living-income differential for all the cocoa we source from Ghana and Cote d’Ivoire, paying the full increase of $400 per ton over all volumes that we purchase,” a Chicago-based spokeswoman wrote in an emailed response to questions.

Ivory Coast and neighboring Ghana, which produce almost 70% of the world’s cocoa, maintain they are charging the $100 billion chocolate industry a premium to boost the income of some of the world’s poorest growers. While most firms in the cocoa and chocolate sectors have agreed with the principle of paying farmers a higher price, many are grappling with adhering with the agreement as the premium can’t be hedged.

The regulator’s accusation against Mondelez comes about six months after a similar denouncement of Hershey Co. led to the temporary suspension of the company’s West African sustainability programs, which allow it to market its cocoa to ethical-minded consumers.