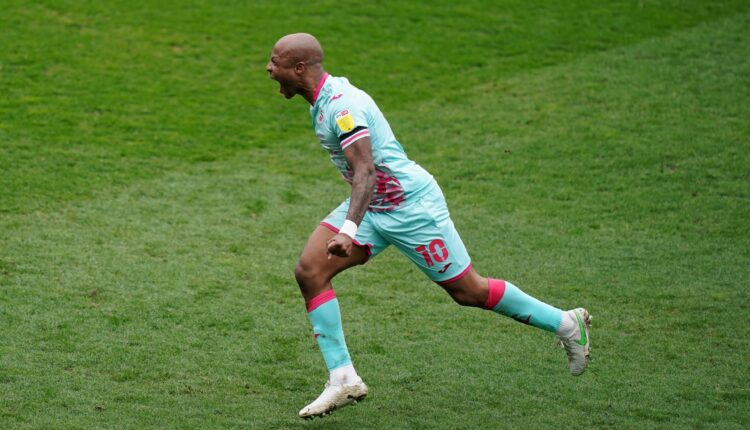 One of such persons is English commentator Peter Drury who has to describe the former Swansea player as too good for the English Championship.

Drury insists Ayew can break into teams in the English Premier League and believes any of the newly promoted sides can take advantage of his free agency to sign him.

“I do think he’s a very good player and whenever I see him play with Swansea in the championship, a lower league from the championship, I’ve always thought what a threat he appears to be… (He is) too good I would say to be playing in the second tier of English football,” Peter Drury told Silver FM.

“I know there is a lot of transfer gossip around him. I’m not saying he’s gonna go to one of the big clubs. I don’t think he will end up at Liverpool or Chelsea but maybe one of the newly promoted teams might very well be tempted to attract him to their club cos he’s the sort of player who if you’re in the bottom half of the table, he just might score for you that crucial goal that makes all the difference,” he concluded.

Ayew showed immense quality in the English championship last season, bagging 17 goals as the Swans reach the play-offs final but disappointingly lost out on promotion. 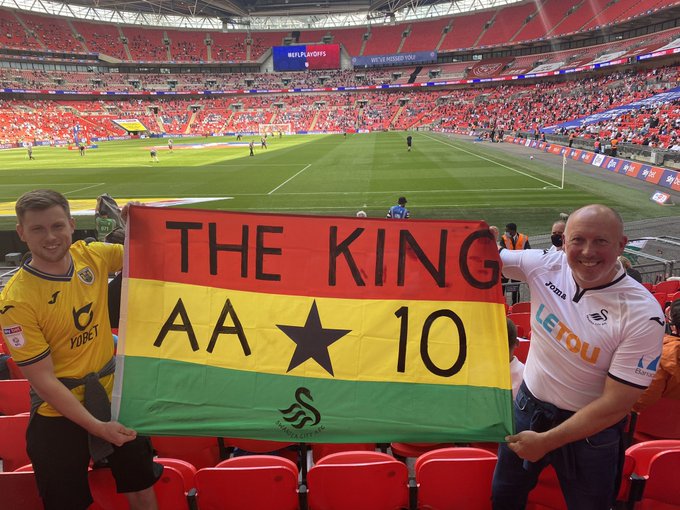 His influence among the current setup has grown in leaps and bounds to the extent that he is often referred to as the ‘King’ among his playmates.

The 31-year-old is set to become a free agent when his current deal with Swansea City, expires at the end of the month.