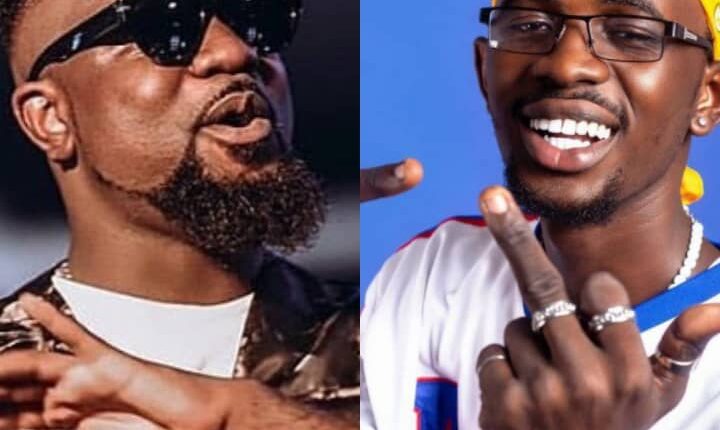 It appears to be an exciting week for music enthusiasts as some of their favourite Ghanaian artistes drop new songs.

Already, fans are ecstatic about the news of the unveiling of a new song by Black Sherif.

The song titled “Soja” is scheduled for release on September 22, 2022.

This new feat comes after Kwaku The Traveller hitmaker received a nomination for Best International Flow at the 2022 BET Hip Hop Awards.

The song has topped charts on several digital streaming platforms.

The song also came in at No.5 in the US Afrobeats Song of the Week Chart and also took the 12th spot in Top Trailer Songs Global.

With top singles such as First sermon, Destiny, Money, Second sermon, Golddigga, Adwenfii, and Ade akye and Assignment, the new Sherif in town is already garnering international attention and music devotees hope Soja will increase his popularity on the international front.

The excitement keeps increasing with the announcement by award winning rapper Sarkodie of the release of a new tune, Labadi on Friday, September 23.

Labadi is heralding his upcoming album Jamz scheduled for release later in the year.

The video released barely 24 hours, has more than 200,000 views on YouTube and it is currently ranked number 4 on ‘YouTube trending’.