Ghana’s U-20 team, the Black Satellites, have been drawn in Group C alongside Tanzania, Gambia, and Morocco in the upcoming Africa U-20 Cup of Nations to be held later this year.

The Black Satellites booked their spot at the competition by virtue of winning the U-20 WAFU competition in December last year.

The draw took place in Yaoundé́, Cameroon on Monday morning.

Host nation Mauritania is in Group A with Cameroon, Uganda, and Mozambique.

The Black Satellites are set to begin their campaign against Tanzania, before playing Morocco in the second group game. 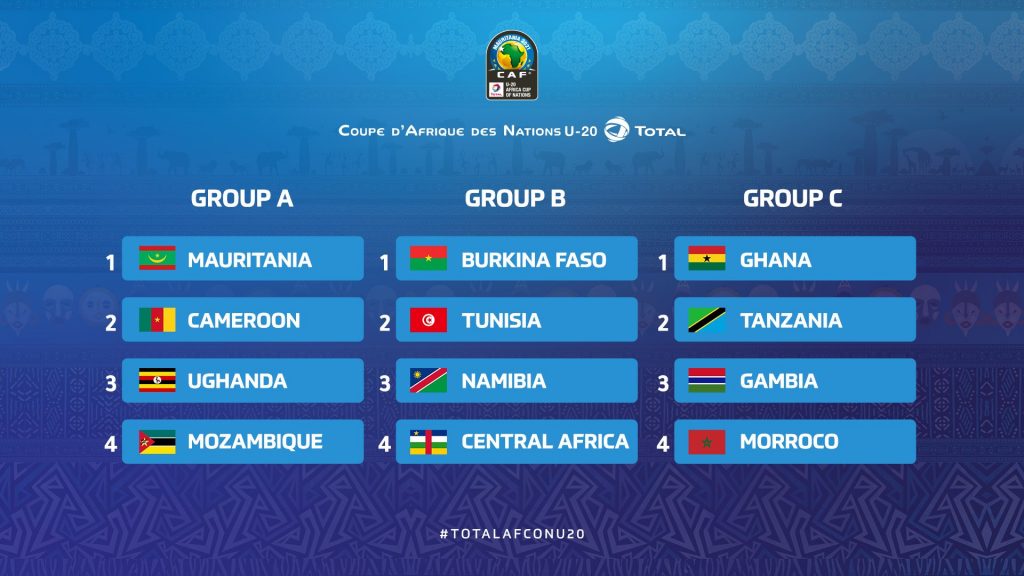 The top four teams at the continental championship will secure a qualification ticket for the 2021 Fifa U20 World Cup in Indonesia.