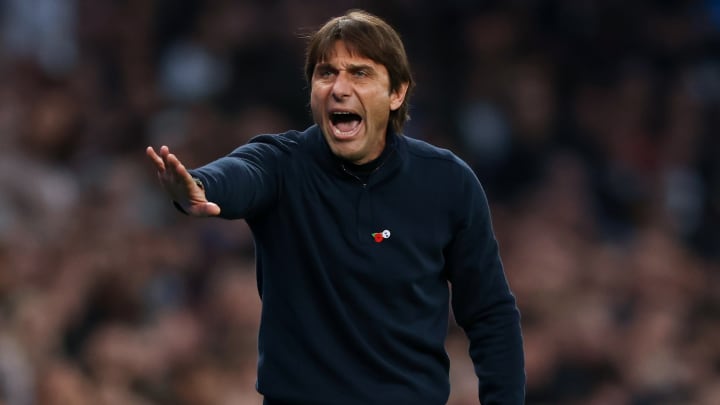 Spurs are on the hunt for reinforcements at wing-back, with 90min previously reporting that one of Emerson Royal and Matt Doherty could be sold in January, while a loan move for Djed Spence looks likely.

On their list of targets is Dumfries, who is currently at the World Cup with the Netherlands. Inter need to sell one star player by the end of the season to help ease their financial woes.

It was previously thought that Milan Skriniar would be the man to make way, but he will either sign a new contract or leave for free when his current deal expires at the end of the season.

Instead, Inter will look to sell Dumfries in January and loan him back for the rest of the season, though Spurs would push to take him off their hands straight away.

In addition to Tottenham, Chelsea are also interested in the Dutchman, and this could drive Dumfries’ price up.

Dumfries signed for Inter in 2021 as a replacement for the outgoing Achraf Hakimi, whose sale partly contributed to the exit of current Spurs head coach Antonio Conte.

He scored five goals from wing-back in his debut season at San Siro and has found the net twice more this term.