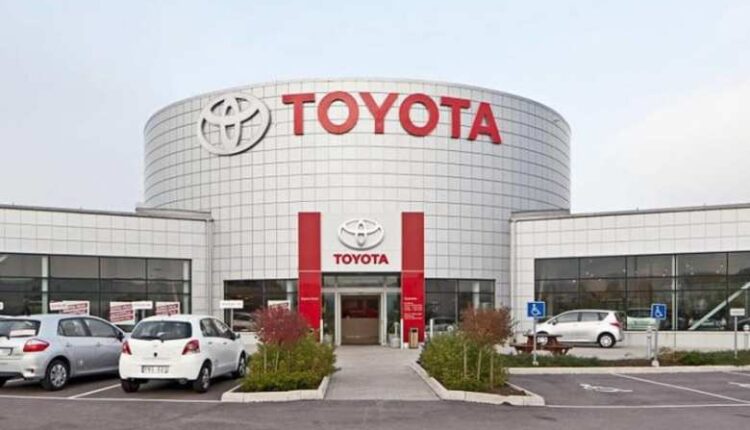 Japan’s Toyota Motor Corp cut its global production plan for June for the second time this week on Friday, reducing its planned output by around 50,000 vehicles to 800,000, citing the impact of the lockdown in Shanghai.

Japan’s largest automaker said it had not changed its estimate of producing 9.7 million vehicles worldwide in the current financial year, although it said there was a “possibility that the production plan may be lower”.

The automaker said it would suspend operations at some of its domestic plants for the week of June 6.