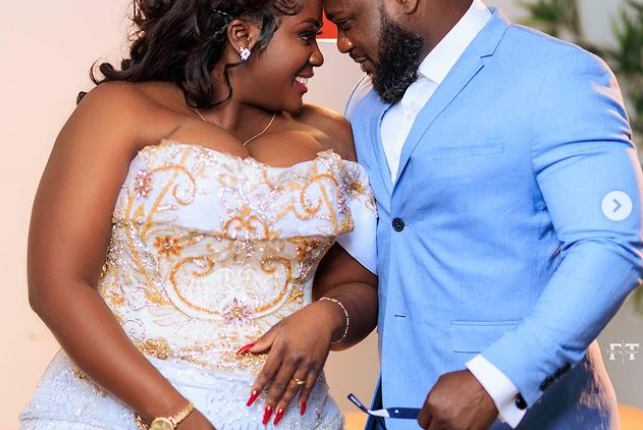 Tracey Boakye announces marriage as she releases photographs of fiancé

Kumawood actress and movie producer, Tracey Boakye, has shared images of her fiancé, Frank Badu, as she announced her upcoming marriage.

It was after the popular actress teased fans about her impending nuptials with a wedding hashtag on Monday, 25 July 2022, via Instagram.

The actress in a separate post today also shared photographs from her bridal shower reportedly organized for her by family and friends in Kumasi. 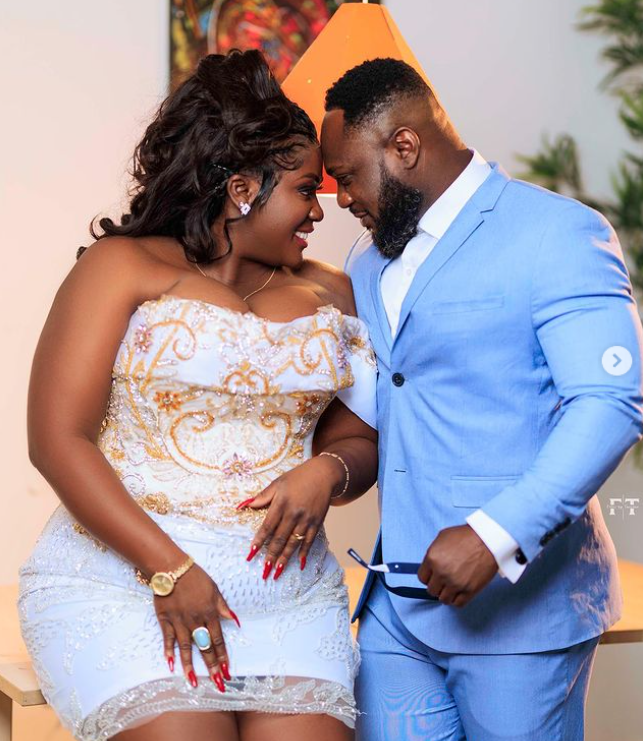 Her fiancé has also posted a picture of the couple on Instagram, expressing gratitude to the actress for accepting his proposal.

He posted: “Thanks for accepting to spend the rest of your life with me YAA, @tracey_boakye I LOVE YOU 😘 #francey22“. 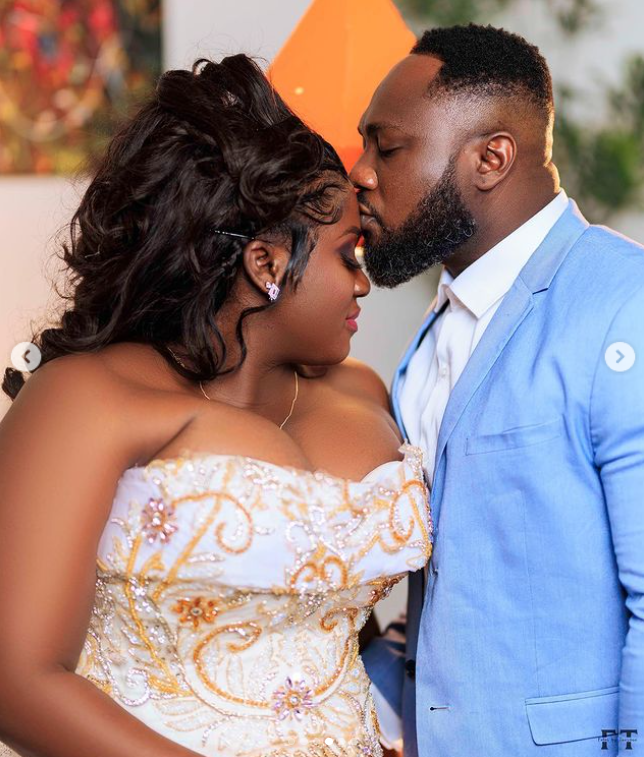 The couple is set to walk down the aisle this weekend. 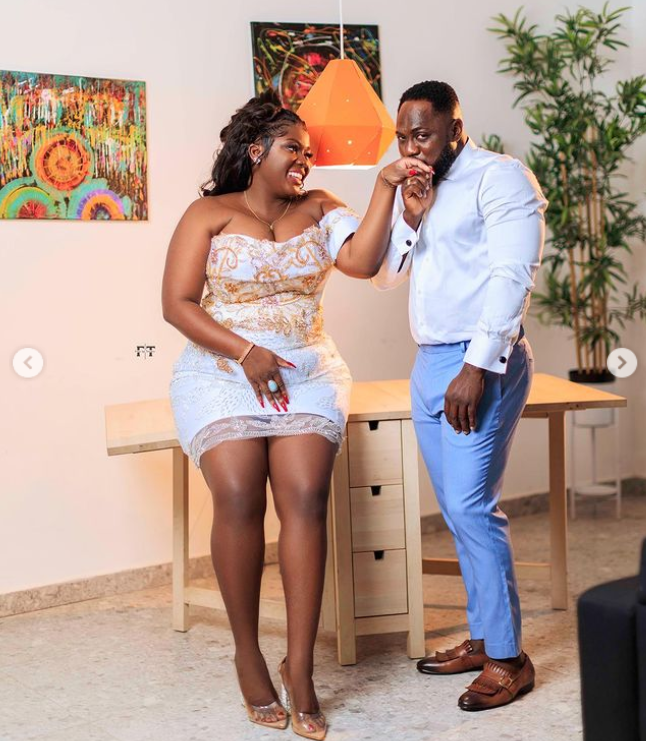 Highlife icon AB Crentsil to be buried on November 5