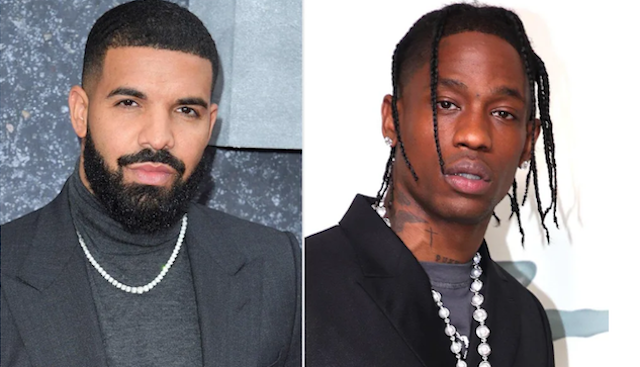 Travis Scott and Drake are among those named in a $750 million lawsuit filed Tuesday by a Houston lawyer on behalf of 125 Astroworld Festival victims, including the family of one man who died.

Axel Acosta,21, was one of 10 concertgoers who died from injuries sustained during Scott’s performance when the crowd surged toward the stage.

In a statement to PEOPLE on Tuesday, a member of attorney Tony Buzbee’s legal team said Acosta’s death “was needless, and was the result of gross negligence.”

In the complaint obtained by PEOPLE, Buzbee alleges that Acosta went into cardiac arrest from being crushed in the crowd.

“When Axel collapsed, he was trampled by those fighting to prevent themselves from being crushed,” the lawsuit states. “As he lay there under a mass of humanity, dying, the music played and streamed on—for almost forty minutes.”

The complaint continues: “Axel Acosta loved and adored Travis Scott and the other performers at Astroworld—the feeling was not mutual; certainly, neither Travis Scott nor his exclusive partners, streaming service, record labels, handlers, entourage, managers, agents, hangers on, promoters, organisers, or sponsors cared enough about Axel Acosta and the other concertgoers to make an even minimal effort to keep them safe.” 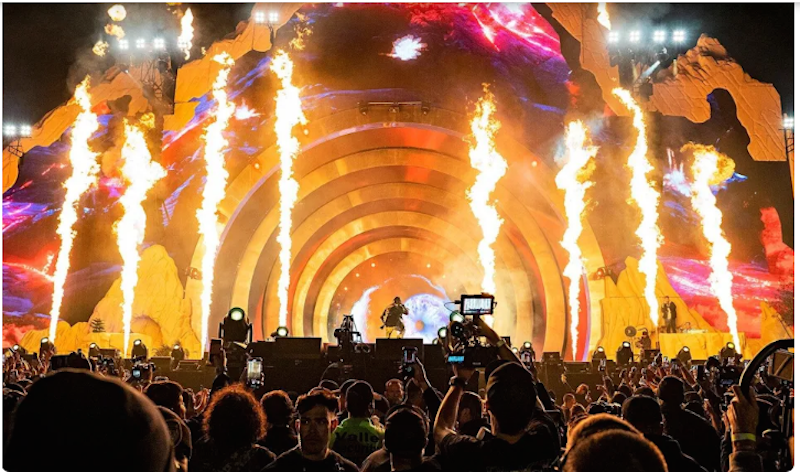 In the statement to PEOPLE, Buzbee’s team said that his firm “believes, based on its ongoing investigation, that Apple Music, Epic Records and many other corporations that stood to profit from Astroworld will share legal blame in a court of law, in front of a Texas jury.”

The statement added that the law firm intends to file another lawsuit “with another 100 named plaintiffs.”

In addition to the 10 individuals who were fatally wounded from the events at Houston’s NRG Park earlier this month, hundreds more were injured.

At least 36 lawsuits have been filed against Scott and concert organisers over the incident, the Houston Chronicle reported.

The complaint filed Tuesday details alleged behaviour from Scott that “glorifies violence and other dangerous behaviors,” including social media posts.

Drake, who was a surprise guest performer and appeared on stage with Scott at the festival, has also been named in the lawsuit.

While the Certified Lover Boy rapper “does not have as prolific of a history inciting violence,” he has still “greatly benefitted from [Scott’s] ‘sicko’ legacy,” the complaint alleges.

“When [Drake] accepted [Scott’s] invitation to perform at Astroworld 2021, [Drake] was well aware of the damage [Scott] had caused at his shows in the past,” Buzbee writes in the lawsuit.

“[Drake] was also well aware of the anticipated size and volatility of the crowd, and the likelihood of incitement.”

One week after the fatal Houston concert, Scott’s attorney Edwin F. McPherson said during an appearance on Good Morning that there “obviously was a systemic breakdown that we need to get to the bottom of before we start pointing fingers at anyone.”

McPherson claimed the mass casualty declaration made by authorities that night “absolutely did not” make it to the 30-year-old rapper or his team as the artist kept performing the show.

“In fact,” he claimed, “we’ve seen footage of police half an hour later just walking about and not looking like it was a mass casualty event.”

Following the event, Scott posted a series of videos to his Instagram Story on November 6, saying he was “horrified” by what happened at his show and pledging to help the victims’ families.

“I’m honestly just devastated and I could never imagine anything like this happening,” Scott said.